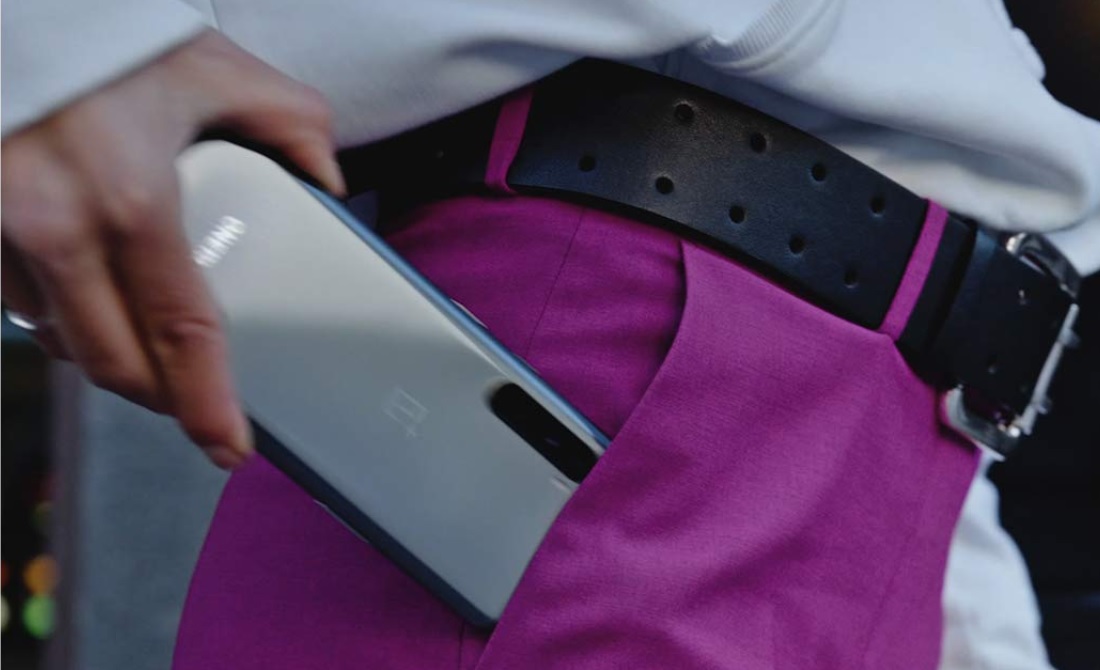 OnePlus has already confirmed that it is launching its NORD premium mid-range smartphone soon. The handset is nearing its launch and leaks of OnePlus NORD have started pouring in.

Amazon India has already setup a landing page for this particular handset. In doing so, it has given OnePlus fans a glimpse of this upcoming smartphone.

Known Tipster @ishanagarwal24 has also released another teaser which confirms that OnePlus Nord will be powered by octa-core Qualcomm Snapdragon 765G 5G processor with Adreno 620 GPU.

If you talk about the rumors, the mobile is believed to feature in 6.55-inch AMOLED display with FHD+ resolution and 90Hz refresh rate. It is expected with up to 12GB RAM and a 4300mAh battery capacity with 30W Warp Charge fast charging support.

Teased photo of OnePlus Nord at Amazon India clearly showcases dual curved edge design at the back. It has vertically aligned (top left corner) triple camera setup at the back (possibly 64MP + 16MP + 2MP setup) with LED Flash. This phone is also expected with dual front cameras (32MP + 8MP), which will be placed inside punch hole.

The OnePlus Nord is expected to go on pre-order in India soon. Exact dates are still a mystery.