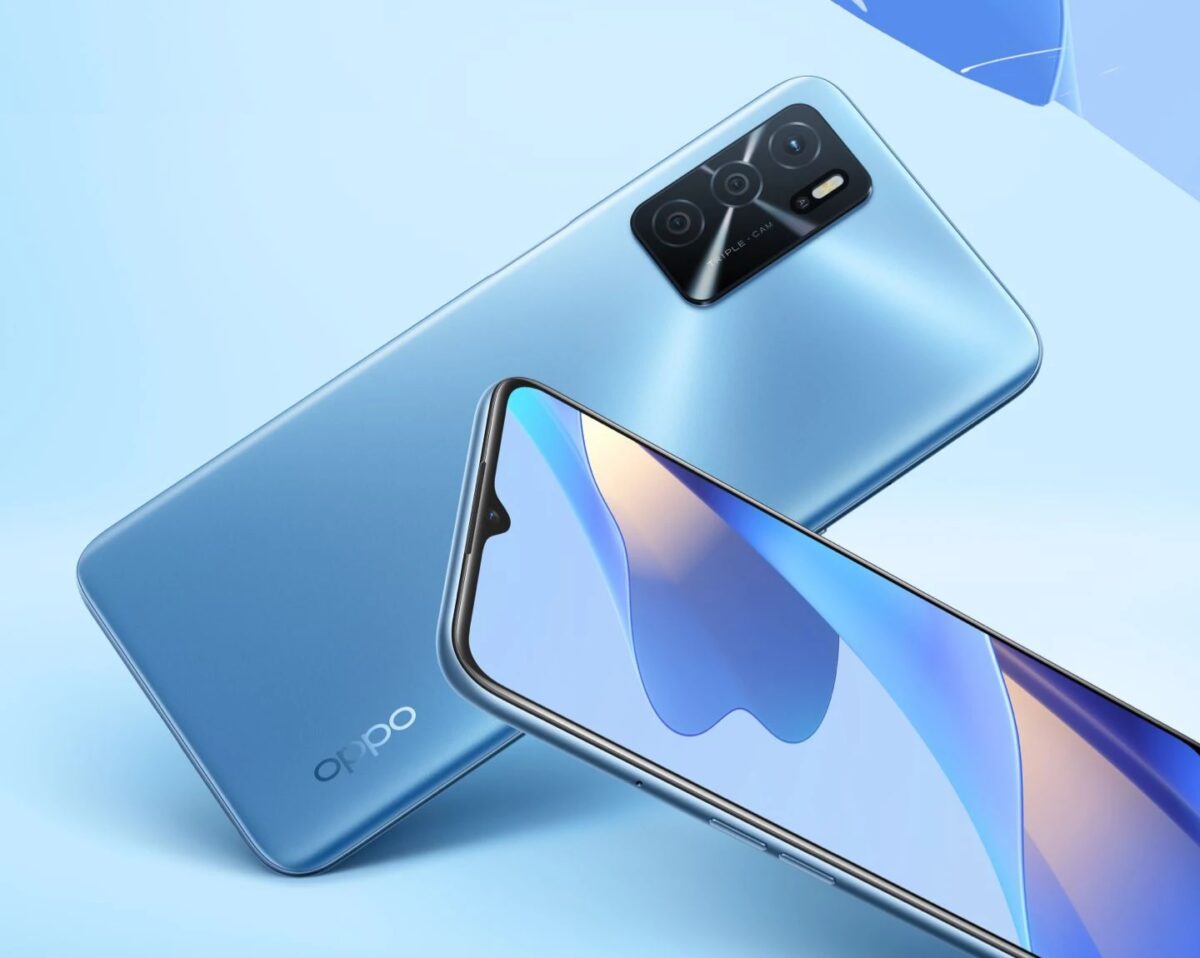 Oppo expands its A Series lineup with the launch of Oppo A54s 4G smartphone. It runs on ColorOS 11.1 which is based on Android 11.

The smartphone packs in a fingerprint sensor at side. Face unlock is supported via its 8MP front facing selfie camera. At the back side are triple cameras and LED flash. These include 50MP main, 5MP macro and 5MP mono lenses.

Internal hardware makes up of octa-core Helio G35 processor and 4GB RAM. It is paired with 128GB storage space and allows further expansion with MicroSD card.

The A54s feature a 5000mAh battery which gives total of 21.14 hours of YouTube time. It has several safe charging protocols including optimized night charging to protect against over charging, temperature control and charging current control.

The Oppo A54s comes in Pearl Blue and Crystal Black colors. It is expected to sell for €229.99 with availability around November 13th. [source]