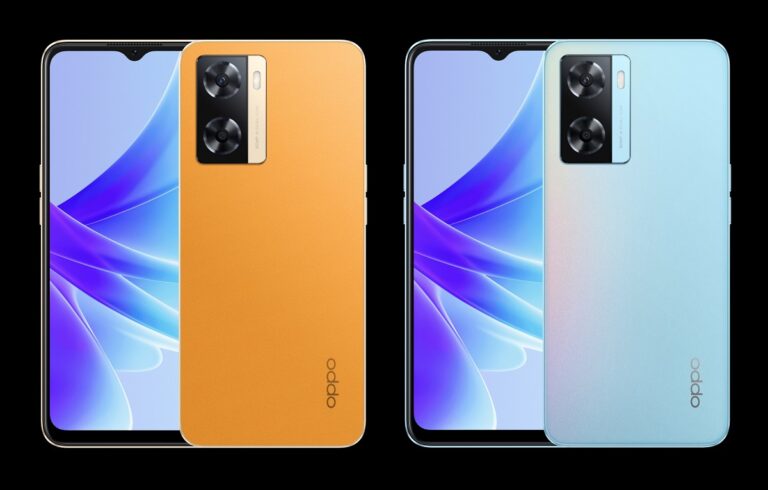 Back in June, Oppo unveiled its A77 5G smartphone in Thailand. Now, company has launched Oppo A77 4G mobile in India. The handset shares design with its 5G model but comes with slightly different specs.

Oppo A77 4G specs and features

The handset comes with IP5X dust resistant and IPX4 water resistant rating and sports a side-mounted fingerprint sensor for biometrics. It is powered by Android 12 based Color OS 12.1.

OPPO A77 4G price in India and availability

The Oppo A77 4G price is set at Rs. 15,499 and is already available in India at Amazon.in. It comes in Sunset Orange and Sky Blue colors.