Update 26/April/2019:  Oppo has officially launched F11 Pro Marvel’s Avengers Limited Edition in India. It has 6GB RAM and 128GB ROM and is up for pre-order in India at Amazon.in. The phone is priced at Rs. 27,990 and will start selling from May 1st. Original article follows

The device is inspired by Marvel Studio’s Avengers : End Game. It has its signature gradient color finishing and sports all new symmetrical design and a red Avengers logo at the back. It has the same rising camera at the top center for selfies. 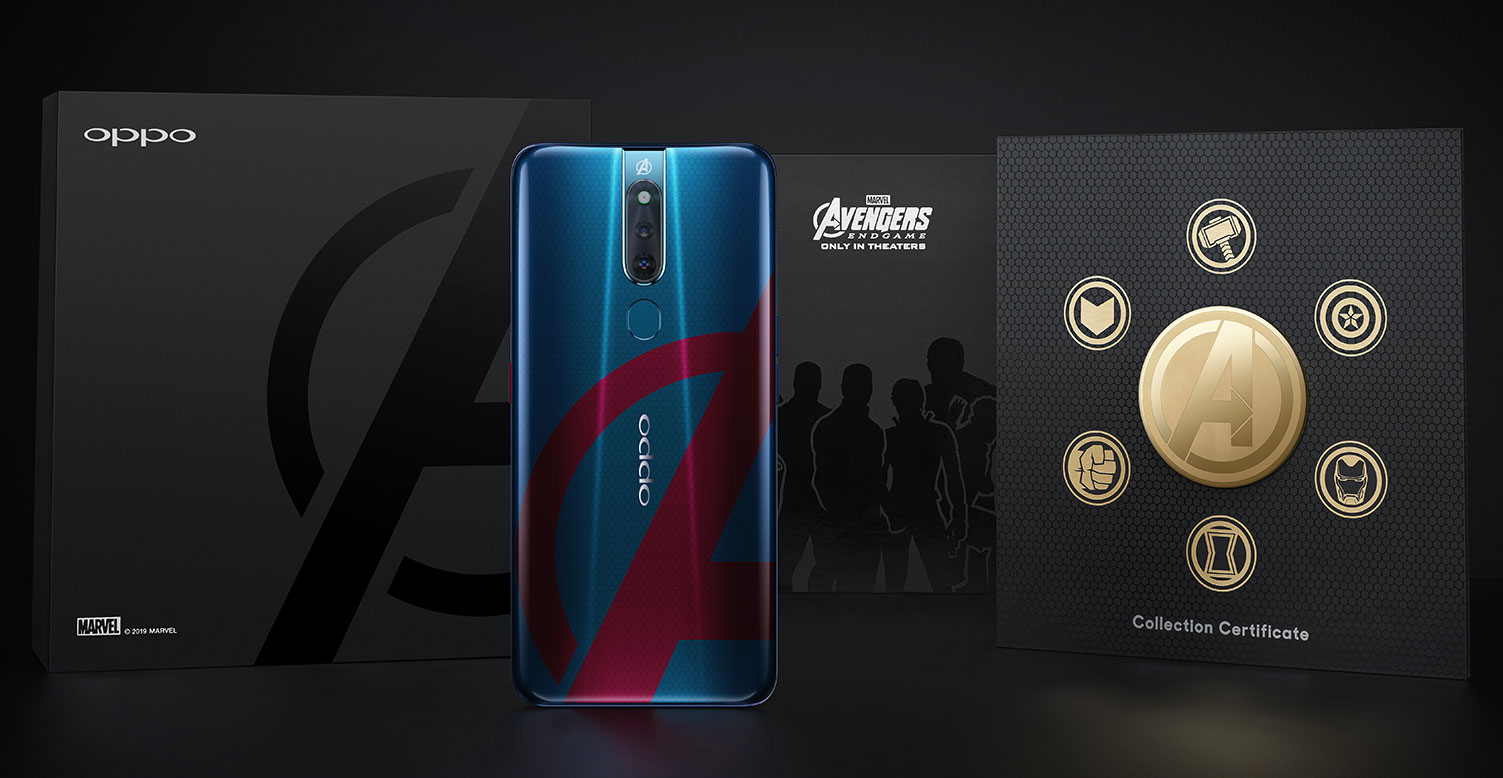 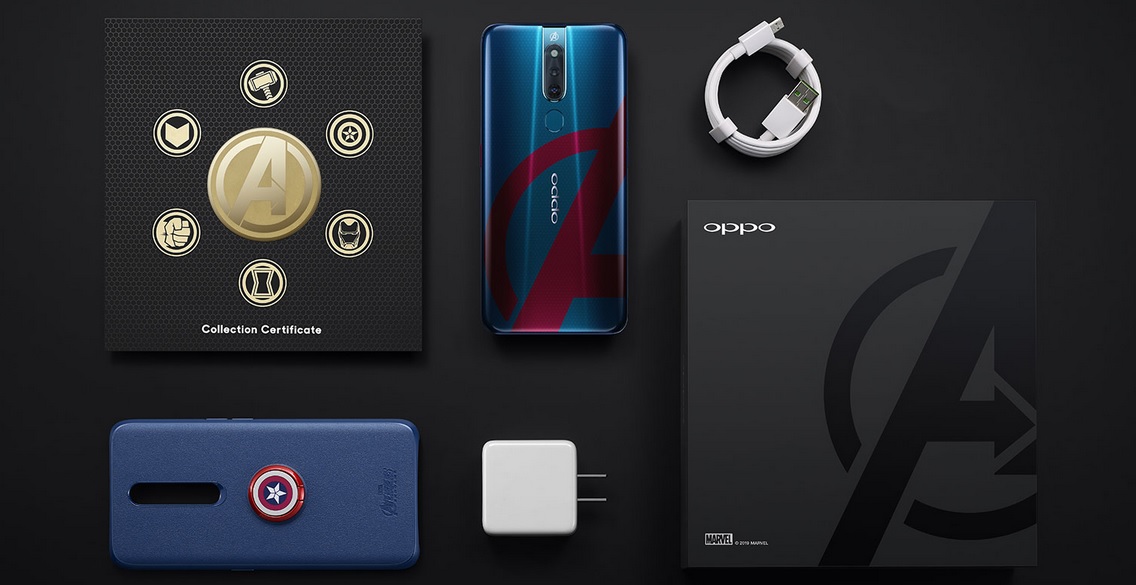 In terms of specifications, the device is 8.8mm thick and weighs about 190 grams. The phone features in 6.5-inch Panaromic LTPS display with 2340 x 1080 pixels resolution and boasts 90.9% screen-to-body ratio. 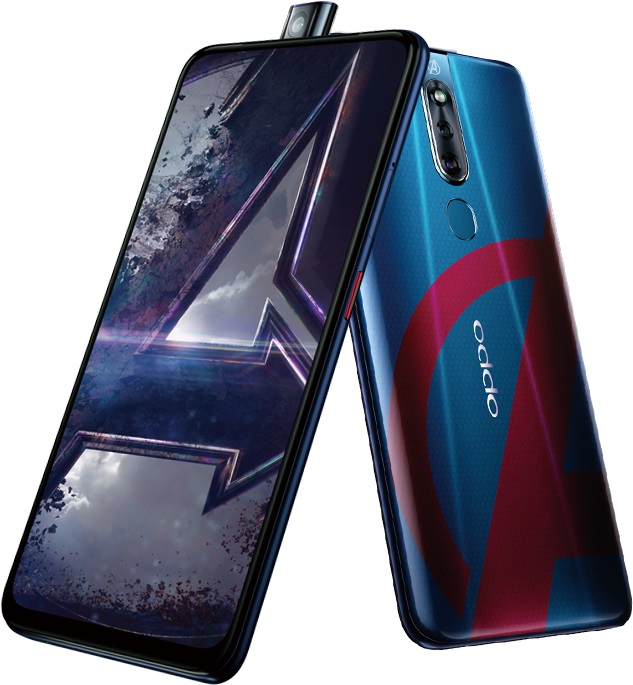 Inside is octa-core MediaTek Helio P70 SoC with Mali-G72 MP3 GPU. It has 6GB RAM and 128GB storage space and is powered by 4000mAh (typical) battery with VOOC Flash 3.0 support. At the back side is 48MP and 5MP shooters while the front sports a 16MP camera with F/2.0 Aperture. 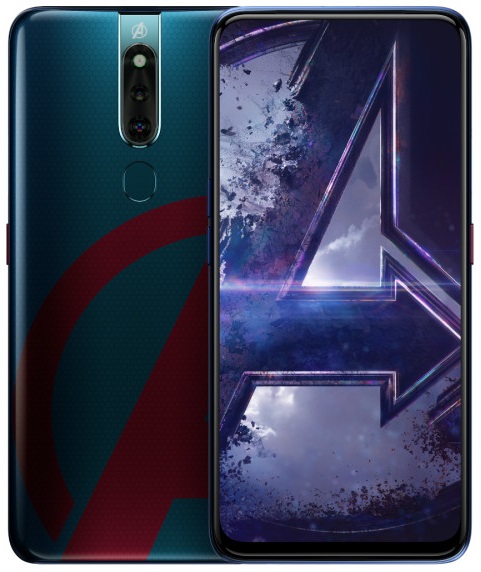