Oppo PBBM30 and PBBT30 specs and photos out by TENAA 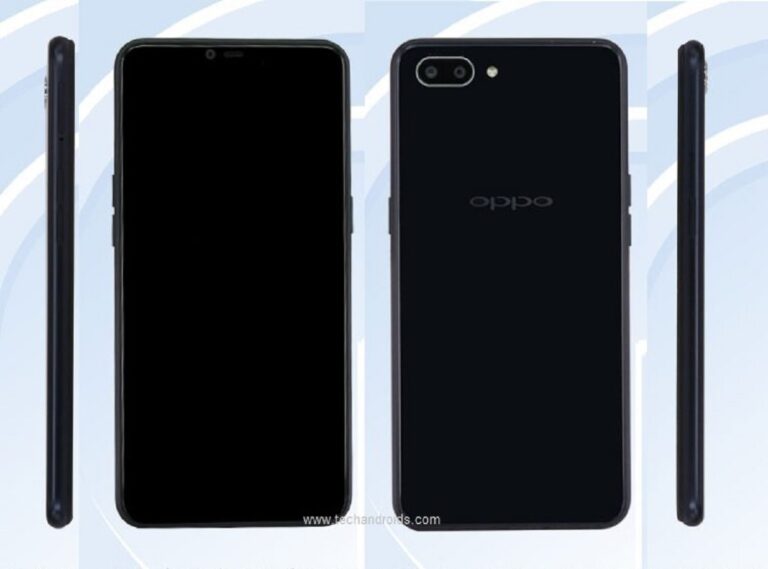 Oppo is soon expected to launch a new smartphone in China. Today, handset bearing model numbers PBBM30 and PBBT30 have been certified by TENAA. Both of them are basically the same handset with one being for a carrier.

They come with 32GB internal storage space and allows further expansion up to 256GB using MicroSD card. They come with a large 4100 mAh battery capacity. Android 8.1 Oreo is pre-loaded out of the box.

The Oppo PBBT30 and PBBM30 features in 13MP + 2MP dual rear cameras with LED Flash and 1080p video recording support. At the front side is an 8MP selfie shooter.

The Oppo models PBBT30 and PBBM30 will come in Red and Dark Blue colors. Official launch is expected soon. It is worth noting that these models are similar to Oppo A3s.