Oppo has finally launched its latest R Series smartphones in India called R17 and R17 Pro. Both of these smartphones were first unveiled in China back in August.

The Oppo R17 price in India is Rs. 34,990 and comes in Twilight Blue and Starry Purple colors (with Gradient finish). The Oppo R17 Pro costs Rs. 45,990 in India and comes in Radiant Mist and Emerald Green colors. It is up for pre-order exclusively at Amazon.in.

The device measures 157.5 x 74.9 x 7.5 mm and weighs 182 grams. It has Dual SIM slots and supports dual 4G VoLTE. There is a in-display fingerprint sensor for fast unlocking. 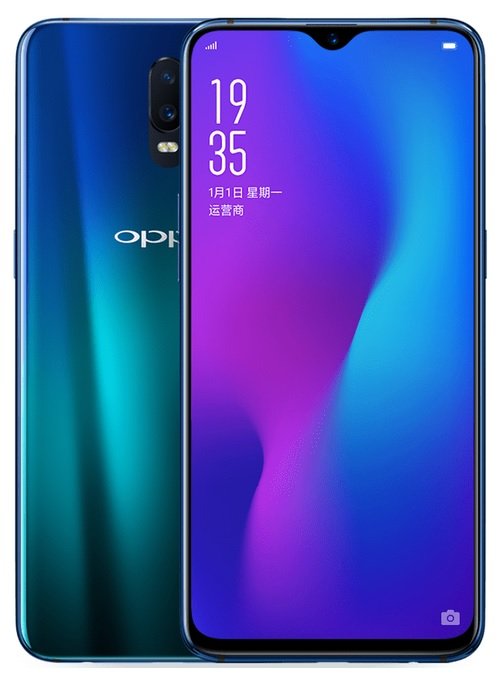 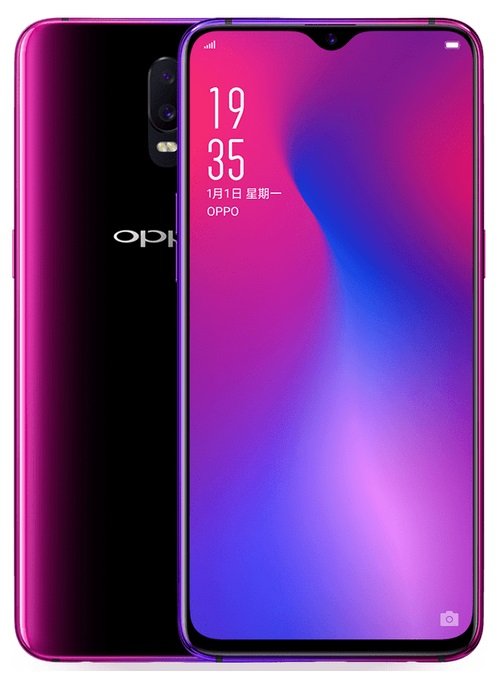 The Oppo R17 specs include 25MP selfie camera with Sony IMX576 sensor, F/2.0 Aperture, 3D portrait and AI capabilities. At the back side is dual camera setup consisting of 16MP (F/1.8) + 5MP and LED Flash. 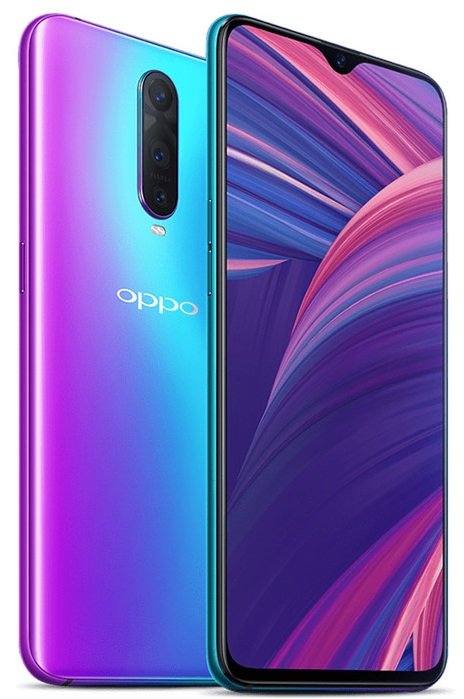 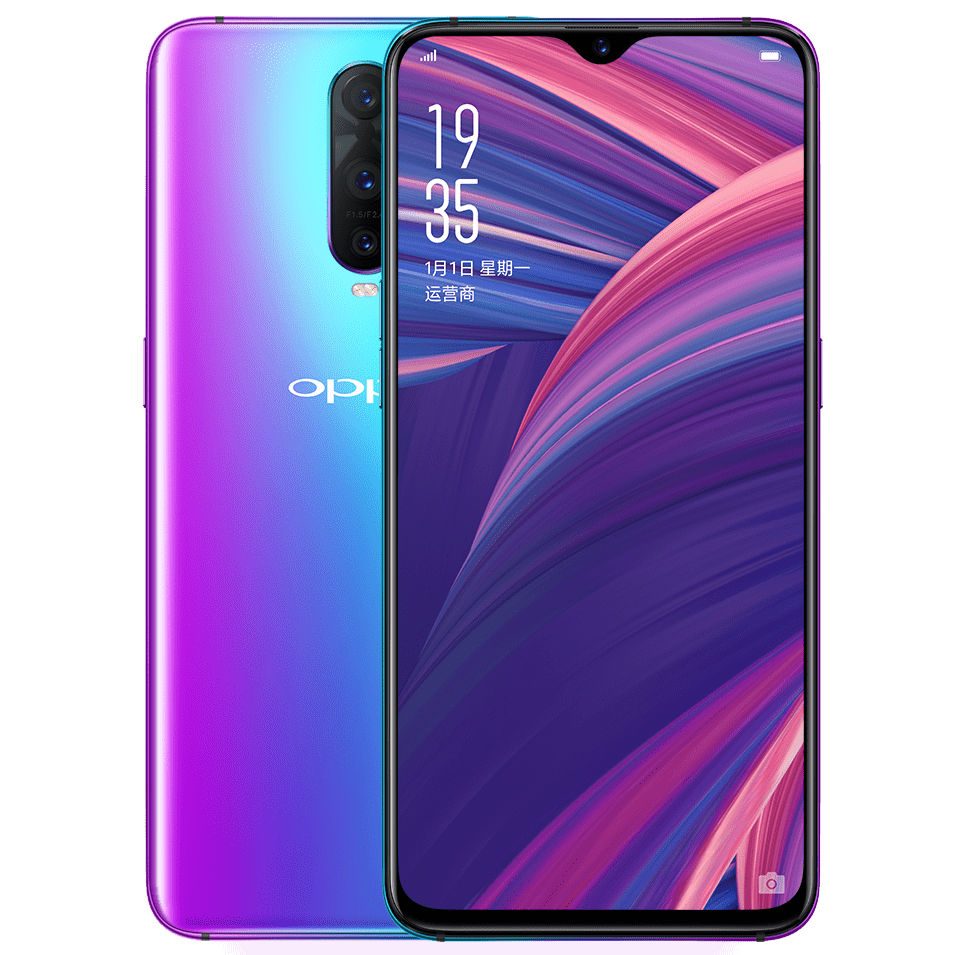 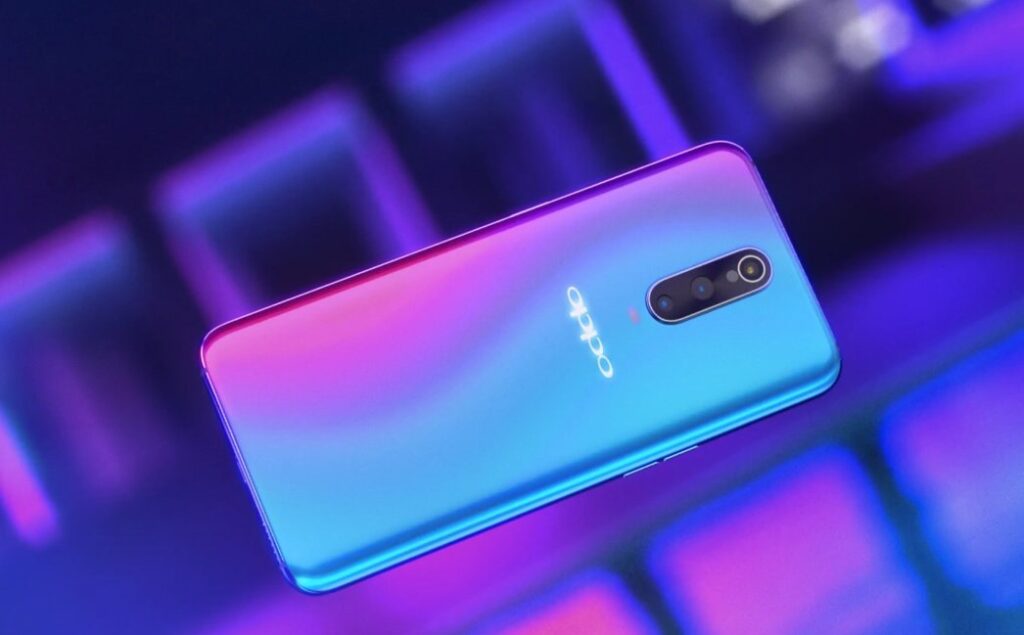