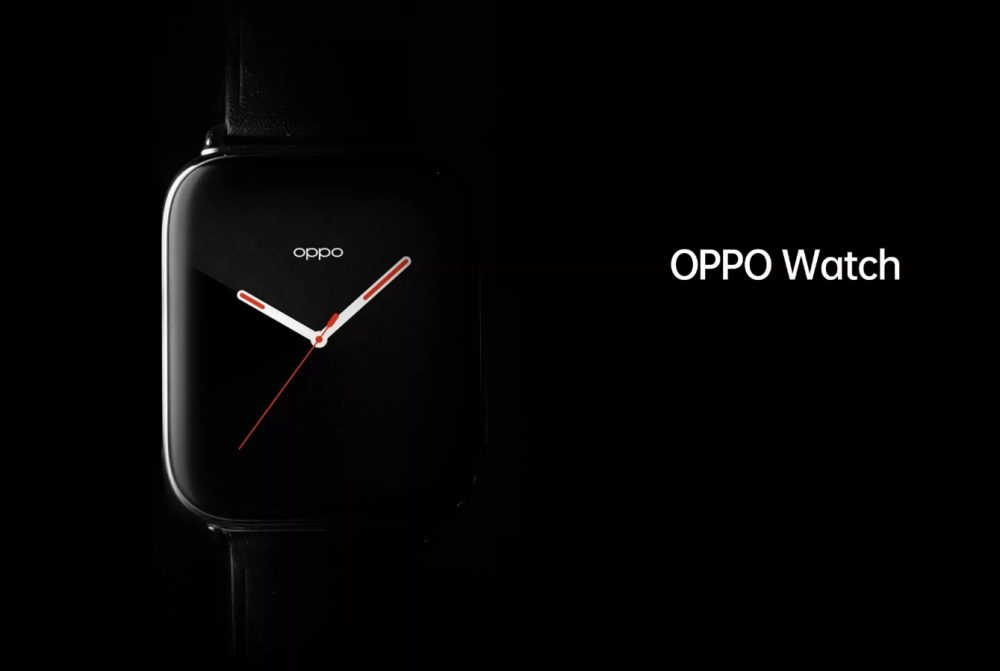 OPPO is gearing up for its first smartwatch, which will be called as OPPO Watch. It will be announced on March 6th, which company has already confirmed.

The Oppo Watch probably runs on Google Wear OS platform. The teasers revealed by the company clearly hints to Appo Watch like design. Moreover, the smartwatch has been confirmed to arrive in Black and Gold colors.

The Oppo Watch teaser also shows calling functionality from smartwatch itself, which means that it will have built-in microphone and speaker. Possibly, it comes with e-SIM which should support.

Another set of teaser confirms display specifications. The Oppo Wearable will feature in 1.91-inch Hyperboloid Flexible display, which is a curved screen. It will offer 100% DCI-P3 color gamut and 326ppi pixel density.

Official details of OPPO Watch will be confirmed in few days, so stay tuned.

Update: A known Chinese tipster has revealed that Oppo Watch will pack in 1.91-inch flexible curved screen. It is also said to feature Snapdragon Wear 2500 SoC along Apollo3 microprocessor. It will offer Heart Rate tracking and ECG. The Smartwatch will have 5ATM water resistant rating as well. The Tipster also went of to say that Oppo Watch price could be 2,000 Yuan ($288) 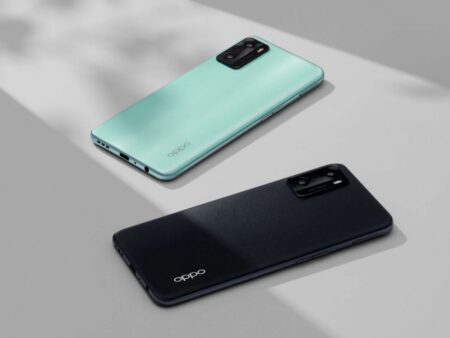