After launching Eluga Ray 600 few days back, Panasonic has unveiled yet another Eluga Series smartphone in India called Eluga Ray 530.

It is a Dual SIM smartphone powered by Android 8.1 Oreo OS and includes Arbo Hub AI self learning technology. The mobile packs in fingerprint sensor at the back for quick unlocking. Its dimensions are 152.4 x 72.18 x 8.3 mm and has weight of 141 grams. 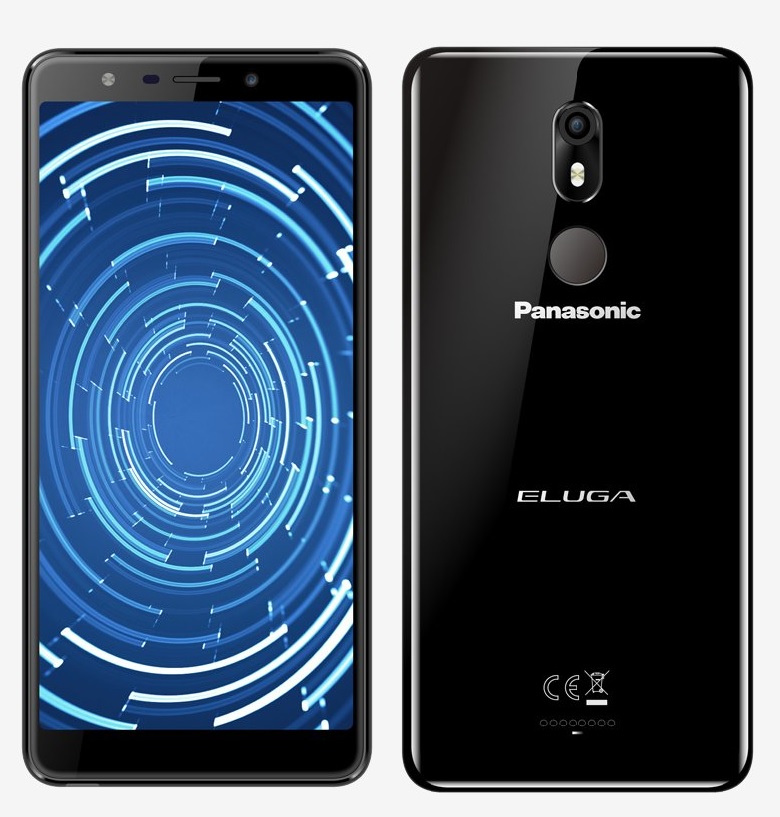 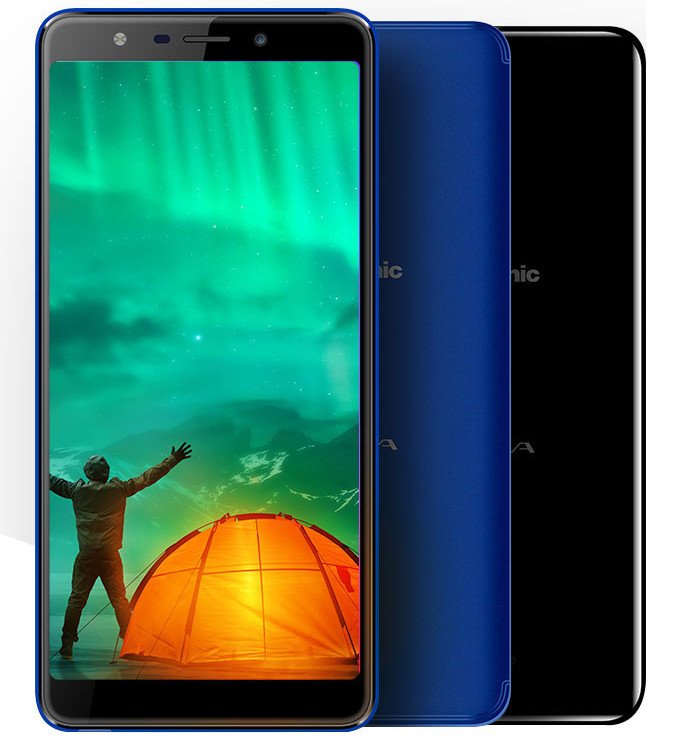 The Panasonic Eluga Ray 530 price in India is Rs. 8999 and comes in Black and Blue colors. It is already available via offline retailers in India.