Panasonic has officially launched its two new Eluga Series smartphones in India called Eluga Z1 and Eluga Z1 Pro. Both of them are basically same handset but with different RAM and Storage options. 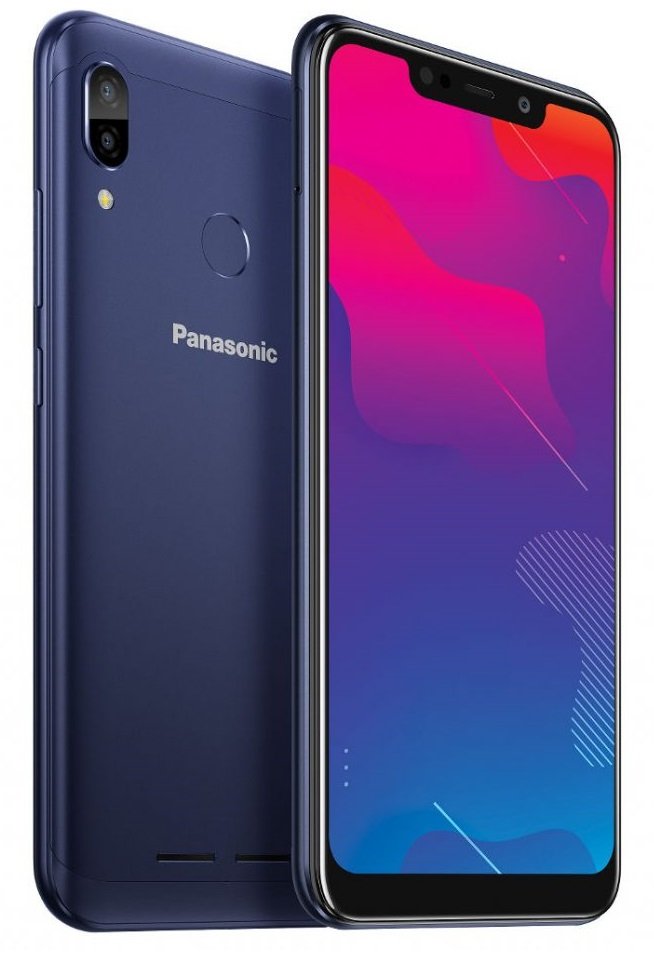 In terms of optics, there is an 8MP front facing camera with LED flash, AI Beauty and Face unlock. At the back side are 13MP and 2MP dual cameras with LED Flash. There is a rear facing fingerprint sensor for fast unlocking. 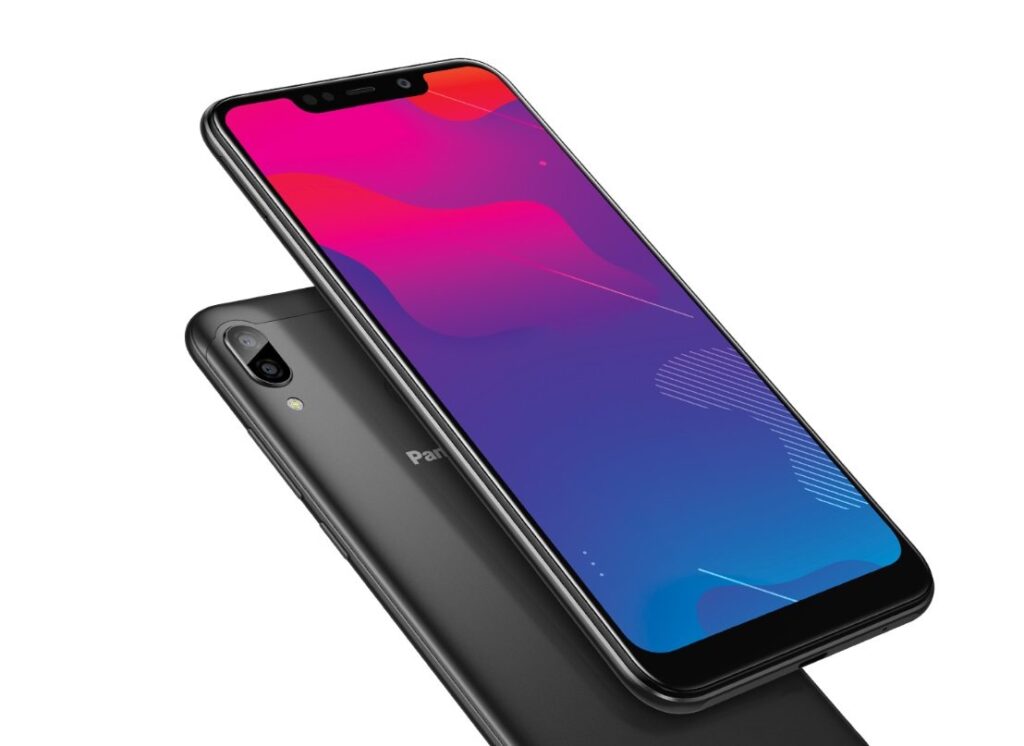 The Panasonic Eluga Z1 price is Rs. 14,490 while the Eluga Z1 costs Rs. 17,490. They come in Black, Gold and Blue colors. Both of these smartphones will be available from offline store starting October 31st.

Microsoft Xbox One S alleged photos leaks out, expected to launch at E3 2016