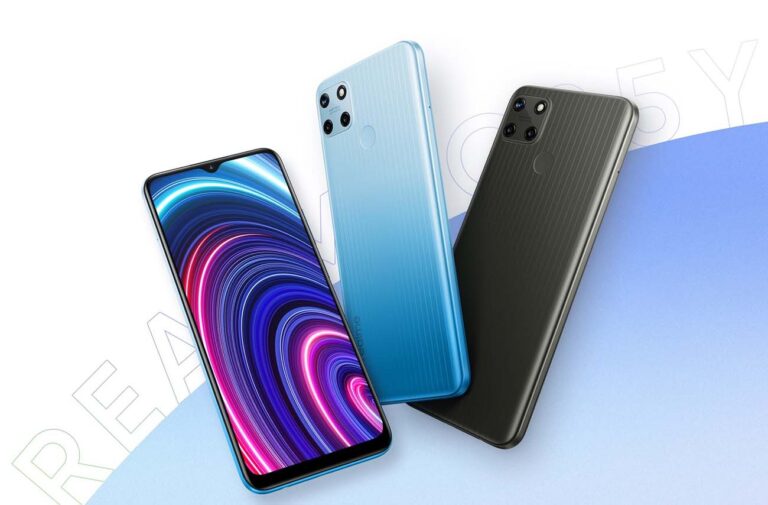 Realme expands its C Series lineup in India with the launch of its latest Realme C25Y smartphone.

The mobile has measurements of 164.5 x 76 x 9.1 mm and weighs 200 grams. It offers dual SIM connectivity via Nano slots. It has a dedicated microSD card slot for further storage expansion.

The C25Y has a fingerprint sensor at back. The mobile boots on Android 11 based Realme UI. It has array of sensors like Light, Proximity, Magnetic Induction and Accelerometer.

It has 5000mAh battery with 18W fast charging and reverse charging support. The battery offers up to 48 hours of standby time. Realme has included Super Power Saving mode which increases standby time by up to 59 hours with just 5% battery. With power saving enabled, 5% battery can give up to 1.62 hours of WhatsApp chatting / 6.17 hours Spotify / 2.21 hours calling.

The handset will go on pre-order at Flipkart and Realme.com from September 20th (12:00PM). Its sale date is slated for September 27th.