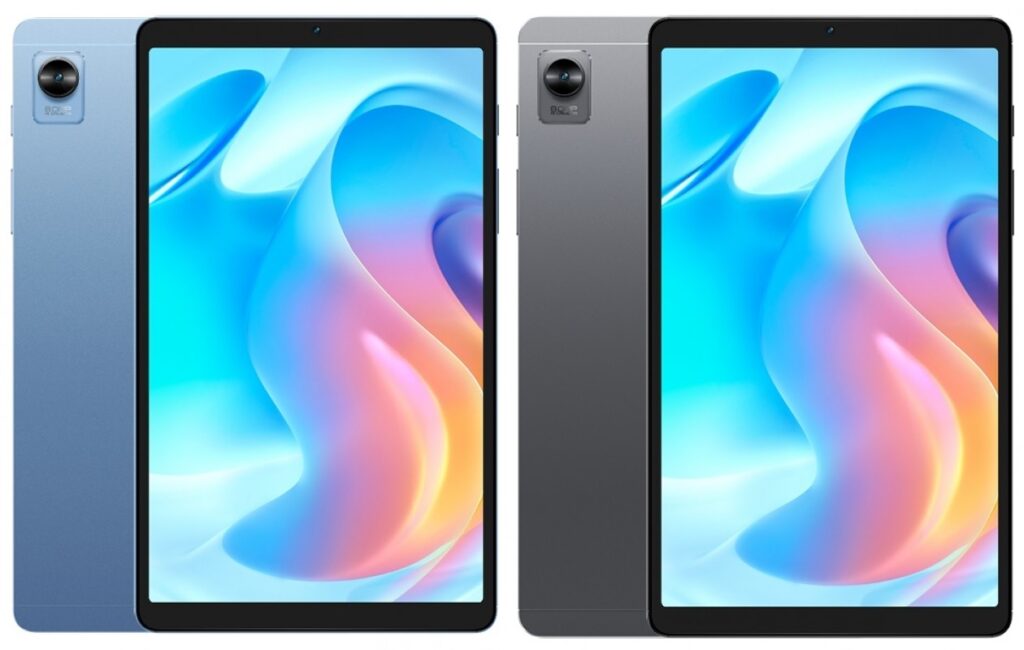 It has dual speakers and a single microphone. The tablet runs on Android 11 based Realme UI for Pad. The Pad Mini sports an 8.7-inch LCD screen that gives 1340 x 800 pixels resolution, 16.7 million colors and boasts 84.59% screen-to-body ratio.

The tablet packs in octa-core (up to 2GHz) UNISOC T616 processor with Mali-G57 GPU. Depending on model, it comes with 3GB RAM with 32GB storage or 4GB RAM with 64GB storage space. It does support further expansion up to 1TB using MicroSD card.

The Realme Pad Mini specs include a 5MP front camera coupled with an 8MP shooter at back. It has a 6400mAh battery and supports 18W quick charging. Reverse charging is supported as well.

The Realme Pad Mini is already available for pre-order in Philippines. [source1 – source2]