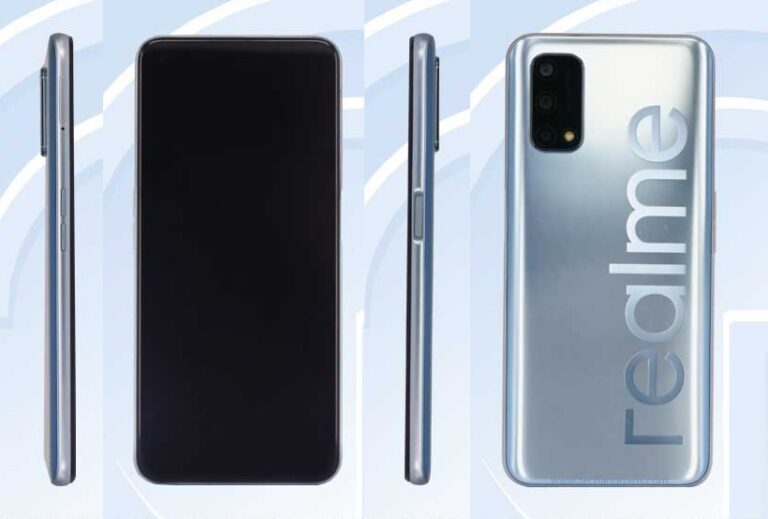 Along with RMX2173, Realme RMX2117 model has also made its way at TENAA. The handset allegedly an upcoming Realme Q Series smartphone.

The RMX2117 will support dual SIM Slots with 5G (SA/NSA) / Dual 4G VoLTE. It boots on Android 10 OS (with Realme UI) out of the box. Powering inside is a 4900mAh battery capacity with fast charging support.

This particular cellphone sports a side mounted fingerprint sensor. It has 2.4GHz octa-core processor inside. Depending on model, RMX2117 will come in options of 4GB / 6GB / 8GB RAM with 64GB / 128GB / 256GB storage options. It has MicroSD card support, allowing further expansion up to 256GB.

This Realme handset has three back cameras which include 48MP + 8MP + 2MP shooters and LED Flash. At the front side, it has 16MP selfie camera. It also includes Gravity, Light and Proximity sensors.