Realme RMX3610 gets certified by TENAA 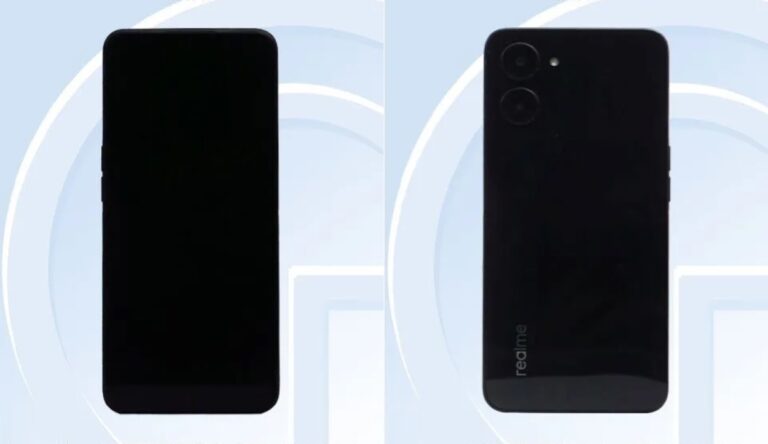 A new Realme smartphone with model number RMX3610 has received TENAA certification. While the official name of this model hasn’t been confirmed, it is likely to land in Chinese markets at Realme V21.

The Realme RMX3610 comes with total of three cameras, a 5MP camera at front for selfies and 13MP (main, AF) + 0.3MP (VGA) shooter at back along with LED Flash.

The Realme RMX3610 is confirmed by TENAA to have Black and Blue colors. Official launch is expected soon.