Realme has officially launched its latest mid-range smartphone called Realme U1. It company’s first device under its U Series.

The cell phone has dimensions of 157 x 74 x 8 mm and weighs 168 grams. It has shiny rear side with diffraction grading. It uses 13 layers of Laminated Technology called Light Pillar Design. There is a rear facing fingerprint sensor for fast unlocking. 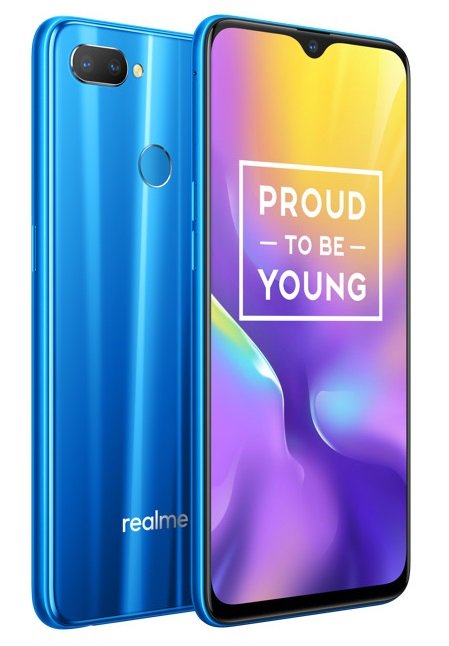 The smartphone comes in options of 3GB RAM with 32GB ROM and 4GB RAM with 64GB internal memory. There is a dedicated microSD card slot which allows further expansion up to 256GB. Its Dual Nano SIM slots supports 4G VoLTE.

At the back side is 13MP primary rear camera with F/2.2 Aperture and secondary 2MP shooter with F/2.4 Aperture and LED Flash. Connectivity options like Wi-Fi 802.11 b/g/n, Wi-Fi Hotspot, Bluetooth V4.2, GPS, FM Radio and 3.5mm Audio Jack are supported.

You can buy Realme U1 at Amazon.in starting December 5th. Its designer cases will cost Rs. 499. Some of the launch offers include No Cost EMI, 5% cashback for SBI cards and up to 4.2TB extra data for Jio users along with benefits of Rs. 5750.