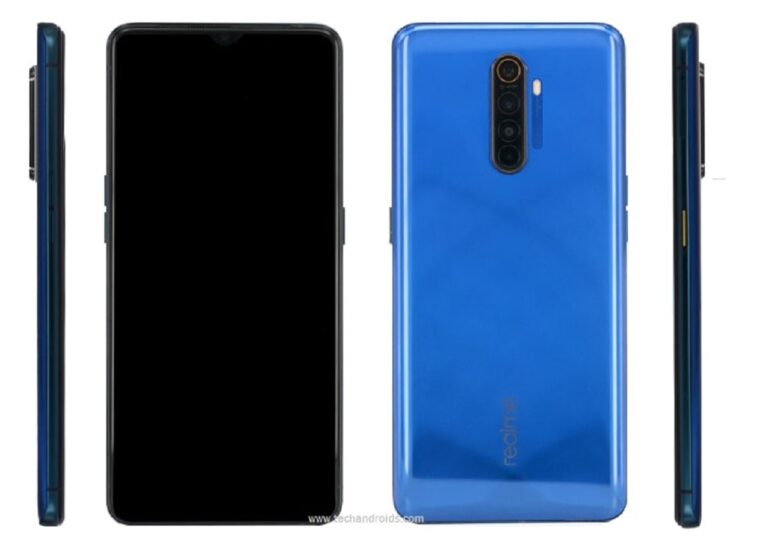 Realme is all set for the launch of its flagship phone called Realme X2 Pro. The handset bears model number RMX1931 and has made its way at TENAA.

According to certification authority, the smartphone measures 161 x 75.7 x 8.7 mm and has weight of 199 grams. It runs on Android 9.0 Pie OS (with Color OS) out of the box and should be upgradable to Android 10.

TENAA has confirmed 6GB RAM and 64GB of internal storage space. However, we are expecting 8GB RAM variant with options of 128GB / 256GB internal ROM.

In terms of optics, Realme X2 Pro (RMX 1931) features in quad-camera setup at the back consisting of 64MP + 13MP + 8MP + 2MP shooters. Company has confirmed that it has 115-degree ultra-wide angle lens (can take 2.5cm macro shots) and telephoto lens which offers 20X hybrid zoom.

The handset is listed with 1950 mAh battery which is possibly a dual battery setup. Realme has also confirmed that it will support 50W SuperVOOC Flash Charge fast charging.

The Realme X2 Pro (RMX1931) will come in Blue, White, Red and Gray colors. The smartphone will officially launch in Europe on October 15th (10:00AM) at Madrid. Company has confirmed launch date via Twitter.