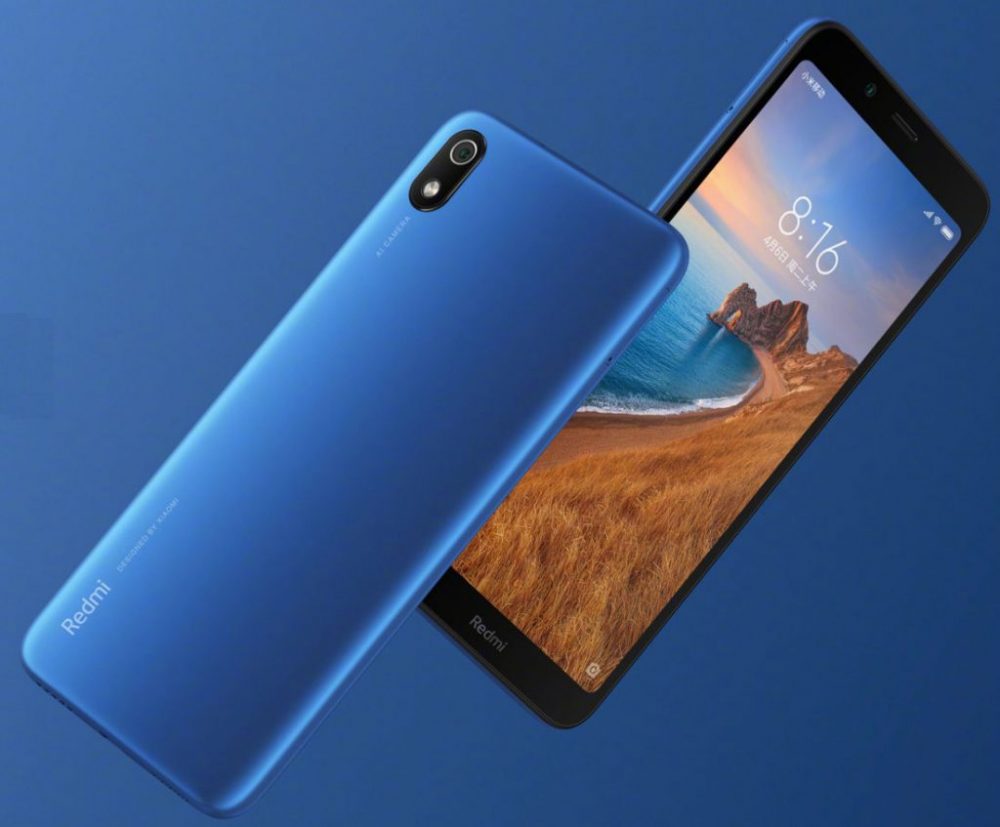 Xiaomis sub-brand Redmi has officially launched Redmi 7A budget smartphone in India. It was announced last month in China and is successor to last years Redmi 6A.

It comes with 2GB RAM and 16GB / 32GB storage options and supports further expansion up to 256GB using MicroSD card. The phone comes pre-installed with Android 9.0 Pie OS with MIUI 10 on top.

The Redmi 7A features in 12MP single rear shooter with Sony IMX486 sensor, F/2.2 Aperture and 1.25micron pixels. It also supports PDAF and will include AI Scene detection which will be available via OTA update.

At the front side is a 5MP shooter. It has 4000 mAh (typical) battery with 10W (5V/2A) fast charging support. The handset comes with dual Nano SIM slots and supports dual 4G VoLTE.