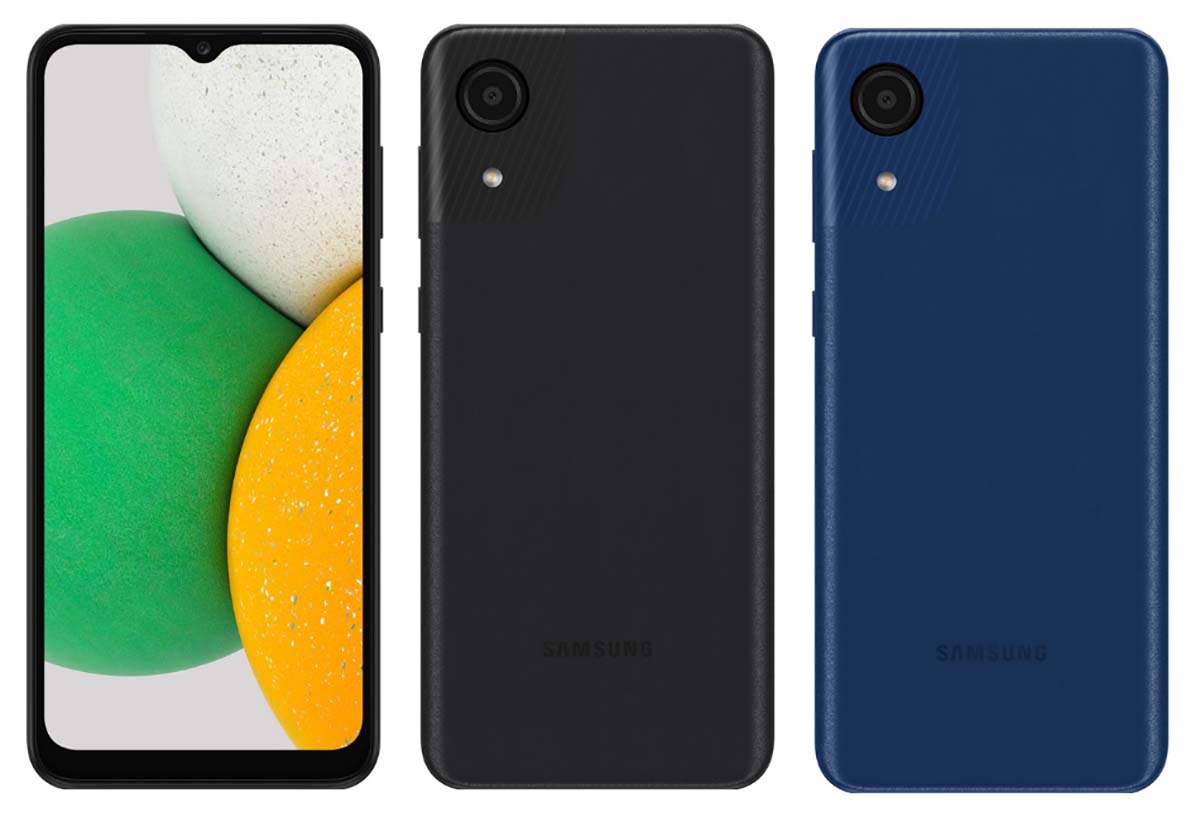 Samsung has yet to reveal pricing and availability details.

This particular handset offers dual SIM connectivity with its dedicated Nano SIM slots. It has support for 4G VoLTE. The mobile has measurements of 164.2 x 75.9 x 9.1 mm has houses sensors like Accelerometer, Proximity and Light sensors.