Samsung today announced its new Galaxy J6 and Galaxy J8 smartphones. Along with them, company has also launched Galaxy A6 (2018) and Galaxy A6+ (2018) Smartphones in India. They were first announced earlier this month.

The Samsung Galaxy A6 price is set at Rs. 21,990 for 32GB storage model and goes up to Rs. 22,990 for 64GB storage variant. The Galaxy A6+ costs Rs. 25,990. Both the smartphones come in Black, Gold and Blue colors and will be available in India online exclusively at Amazon.in starting May 22nd.

They have comfortable grip and sleek metal design. They feature in an Always on display which shows necessary information without unlocking handset. Moreover, both of these handsets also support Bixby vision and Samsung Pay Mini. 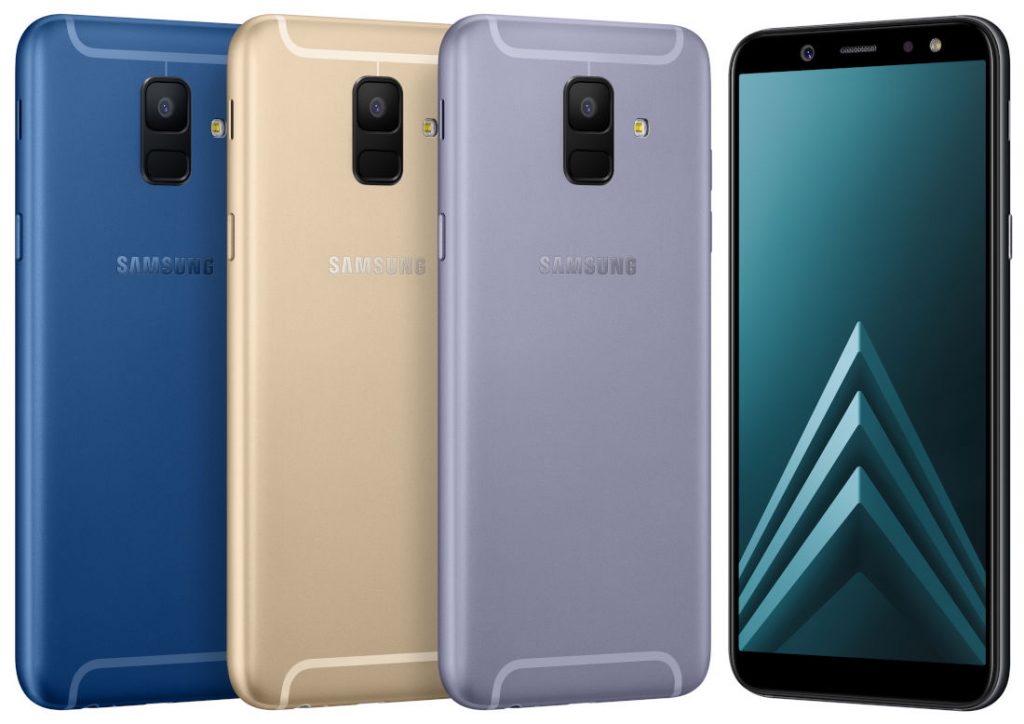 The mobile measures 149.9 x 70.8 x 7.7 mm and weighs 162 grams. It has fingerprint sensor at the back and supports Samsung Pay Mini. Its dual SIM slots supports 4G VoLTE in India.

The handset is powered by Android Oreo OS. It has 5.6-inch Super AMOLED Infinity display with sports 1480 x 720 pixels resolution. It has 1.5GHz octa-core Exynos 7870 Mobile Platform with Mali-T830 GPU. 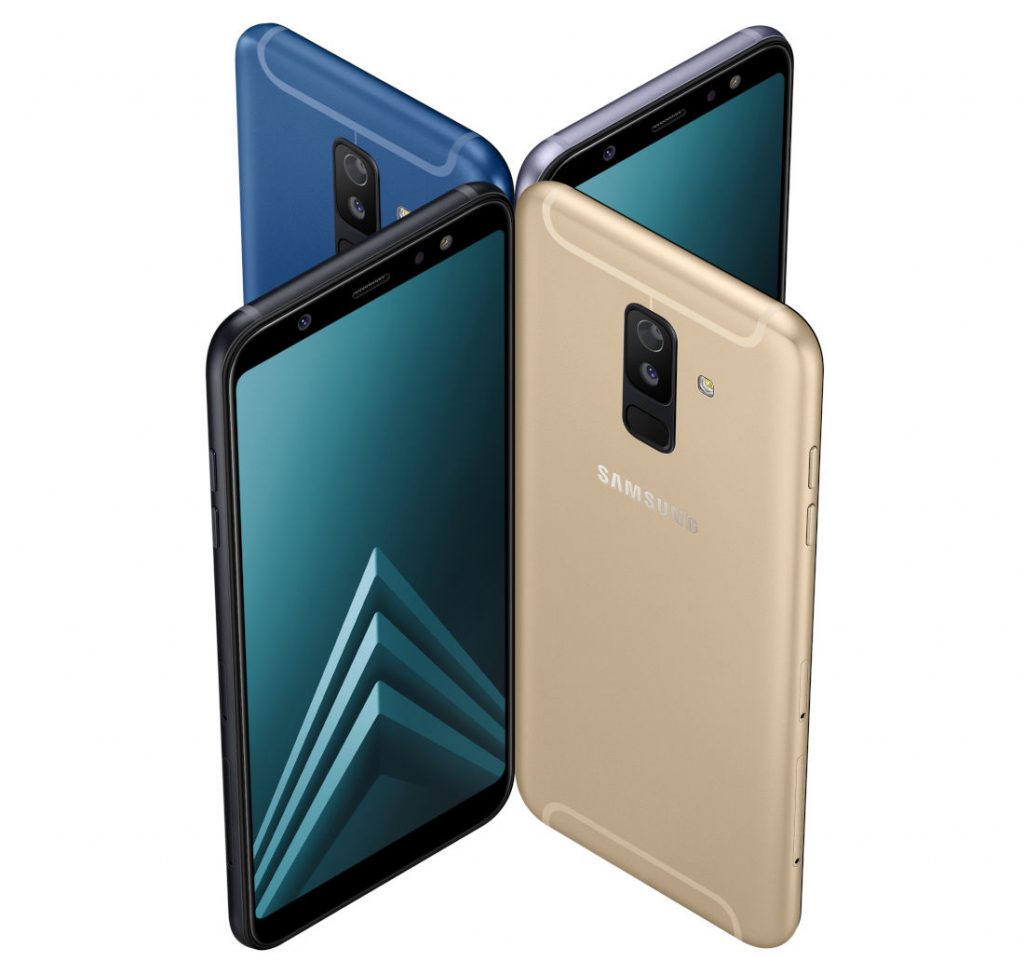 The Samsung Galaxy A6 Plus features in a large 6-inch Super AMOLED Infinity display which offers 2220 x 1080 pixels resolution. It has 1.8GHz octa-core Snapdragon 450 mobile platform with Adreno 506 GPU.

Other specifications of phone include 4GB RAM, 64GB on-board storage space and MicroSD card slot for further expansion up to 256GB. It comes with Dolby Atmos for enhanced audio.