Samsung has officially announced its latest ‘Galaxy A’ Series smartphone called Galaxy A70. It has stylish 3D Glasstic design and features in an in-display fingerprint sensor.

The phone is just 7.9mm thick and features in a large 6.7-inch Infinity-U AMOLED edge-to-edge display with 20:9 aspect ratio. It has an Octa-core processor inside and runs on Android 9.0 Pie with Samsung’s One UI platform.

The One UI offers one handed navigation, Night Mode to switch display to evening time viewing and get more control over screen time with Galaxy A70’s App Timer. Not to mention its Samsung Health, Samsung Pay, Bixby and more. 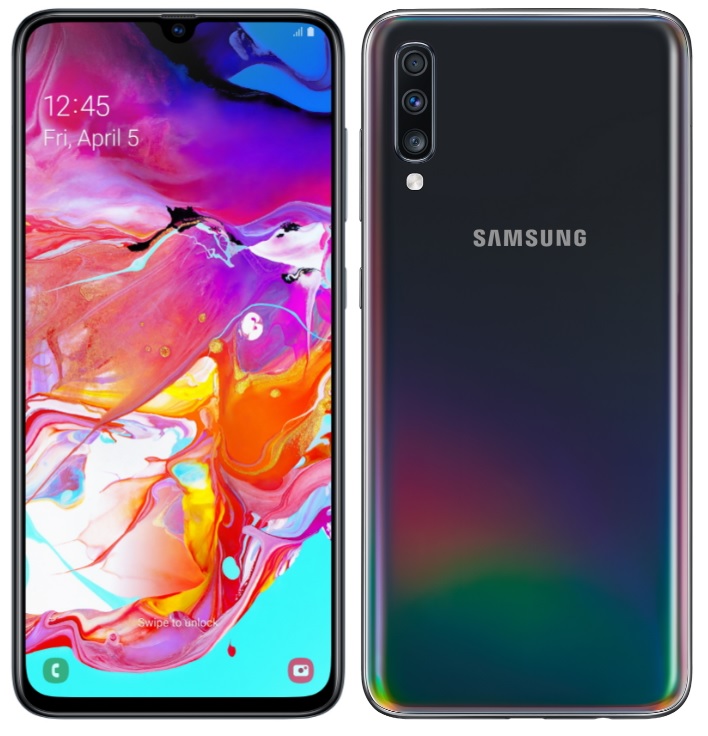 The Samsung Galaxy A70 Specs also include 4500 mAh typical battery which supports 25W super fast charging. The handset comes in 6GB or 8GB RAM options and 128GB of internal memory.

The Galaxy A70 features in 32MP selfie camera at the front with F/2.0 Aperture. At the back side is a triple camera setup consisting of 32MP, 8MP wide-angle and 5MP depth shooters. 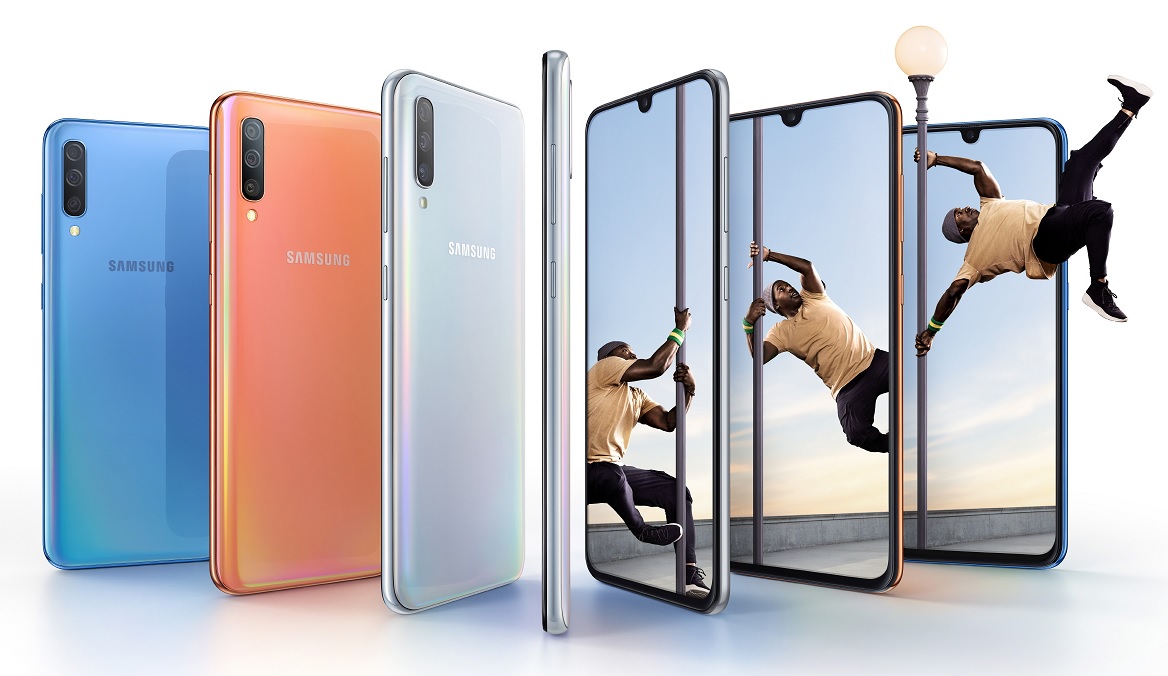 The Samsung Galaxy A70 will come in Black, Blue, White and Coral colors. Pricing and Availability details will be out on April 10th at Samsung’s ‘A Galaxy Event’.

Motorola One Android One smartphone launches in India

Oppo Reno ACE with Snapdragon 855 Plus, up to 12GB RAM announced

HONOR 9A and HONOR 9S launched in India