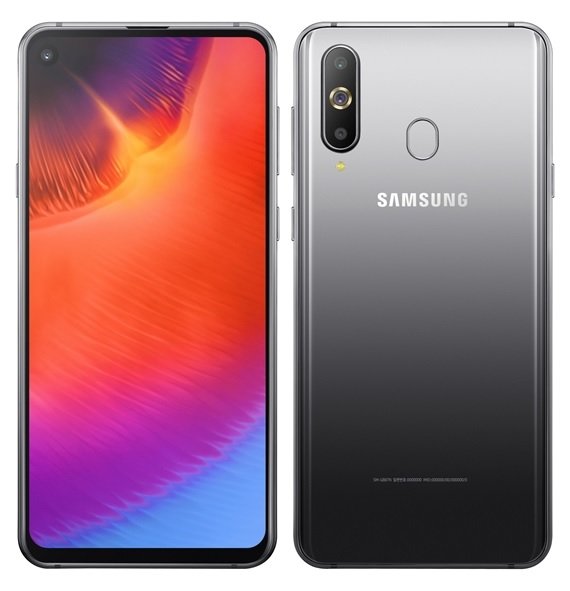 South Korean giant Samsung has officially announced Galaxy A9 Pro (SM-G887N) smartphone in Korea. It is basically a variant of Galaxy A8s (SM-G8870) smartphone which is already official in China.

The phone has measurements of 158.4 x 74.9 x 7.4 mm and has weight of 173 grams. It has dual SIM slots and supports dual 4G VoLTE. It runs on Android 8.1 Oreo OS and comes with rear facing fingerprint sensor for fast unlocking.