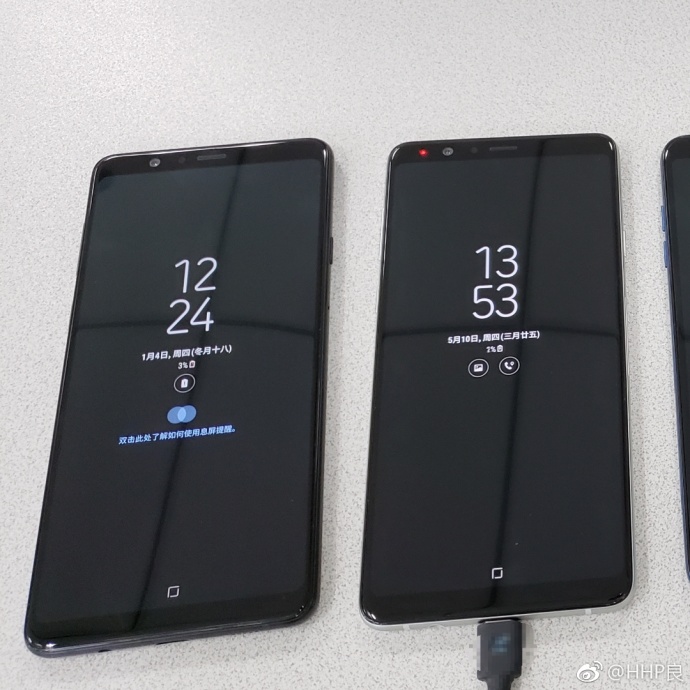 Much rumored Samsung Galaxy A9 Star (previously rumored as A8 Star) has finally surfaced in Live images and hand-on video.

Judging from the images, it has glass back. It’s dual rear cameras, which are rumored to be 24MP +16MP shooters are vertically aligned at the top left corner along with LED Flash.  There is a fingerprint sensor at the back as well.

There are speculations that the A9 Star Lite packs in 6.28-inch Super AMOLED Infinity display with 2220 x 1080 pixels resolution. It should pack in 4GB RAM, 64GB ROM and allow further expansion as well. The device is also expected with 24MP front camera. 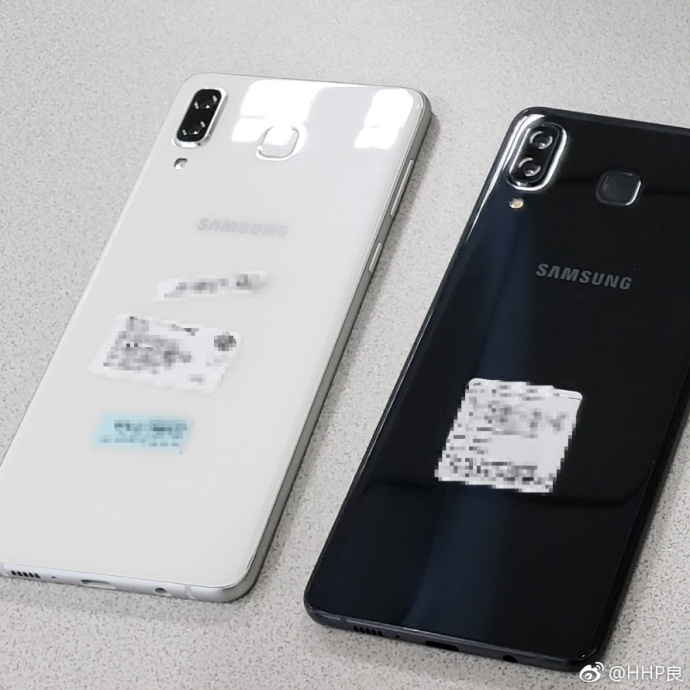 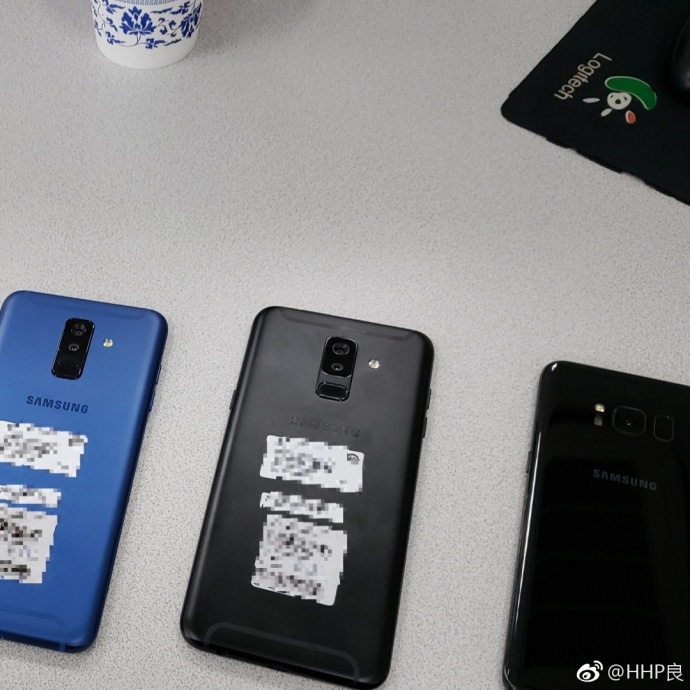 The Samsung Galaxy A9 Star is said to come in Black and White colors while the A9 Star Lite is claimed to have Black, Grey and Blue colors.