Samsung had announced its new Galaxy Book 2-in-1 devices at MWC 2017, but did not reveal their pricing and release dates. Today, price and availability of Galaxy Book tablets has been unveiled.

These 2-in-1 Windows Tablets comes in two sizes, both with Wi-Fi and LTE variants. They directly compete with Microsoft’s very own Surface book.

Pre-orders of  Samsung Galaxy Book LTE variant starts from April 21 at Verizon. Wi-Fi models can be available at Samsung and select retailers like Best Buy. 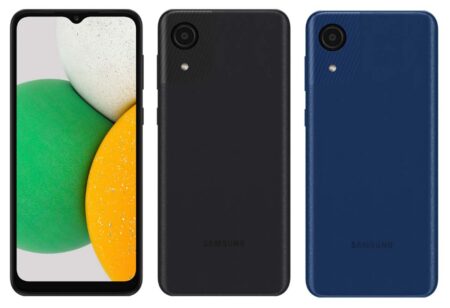 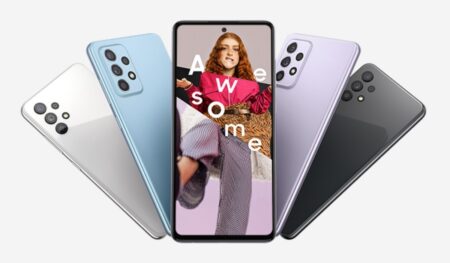 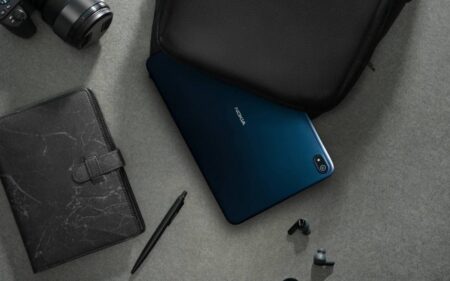