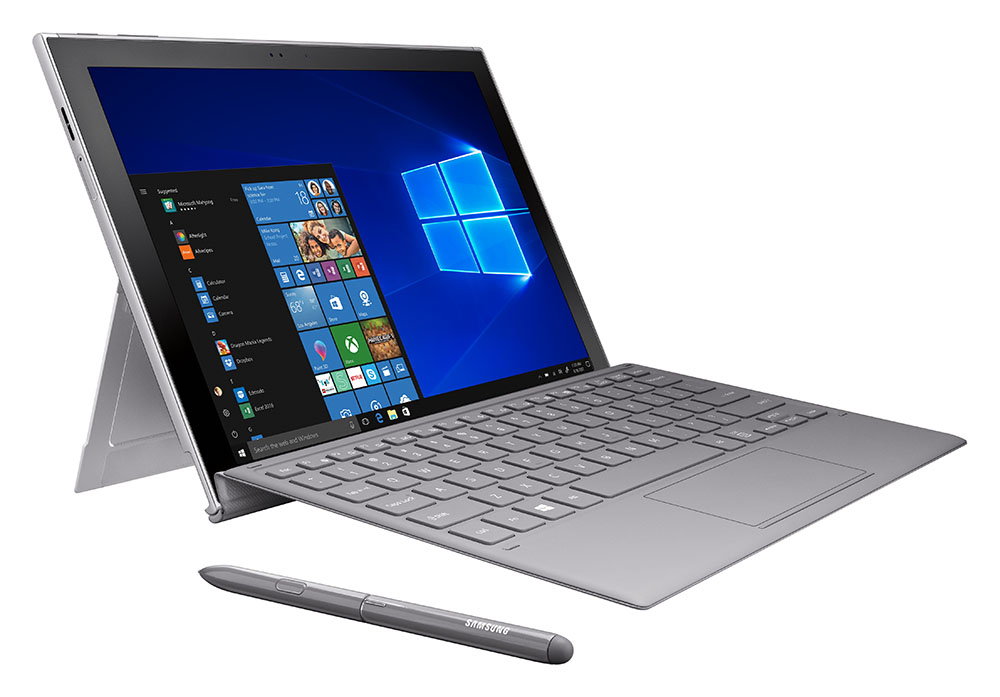 It has 12-inch SMOLED display with FHD+ resolution and is powered by octa-core Qualcomm Snapdragon 850 Mobile Compute Platform. The device also offers Gigabit LTE connectivity allowing users to work wherever they want.

The SoC is paired with 4GB of RAM, 128GB storage space and a battery that is powerful enough to offer 20 hours of usage in S Mode. Additionally the 2-in-1 also supports Adaptive Fast charging. 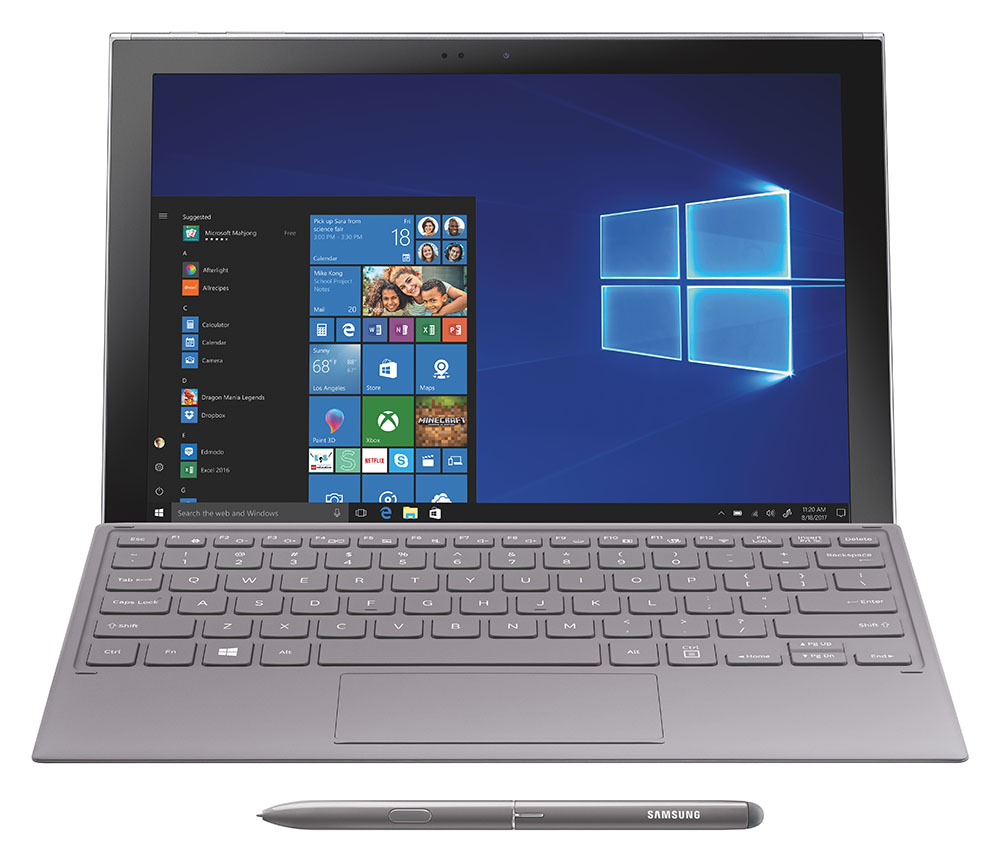 The 2-in-1 also works with other Samsung devices using Samsung Flow. It can transfer files, sync and mirror with your Galaxy phone to see notifications in real-time right on the screen. 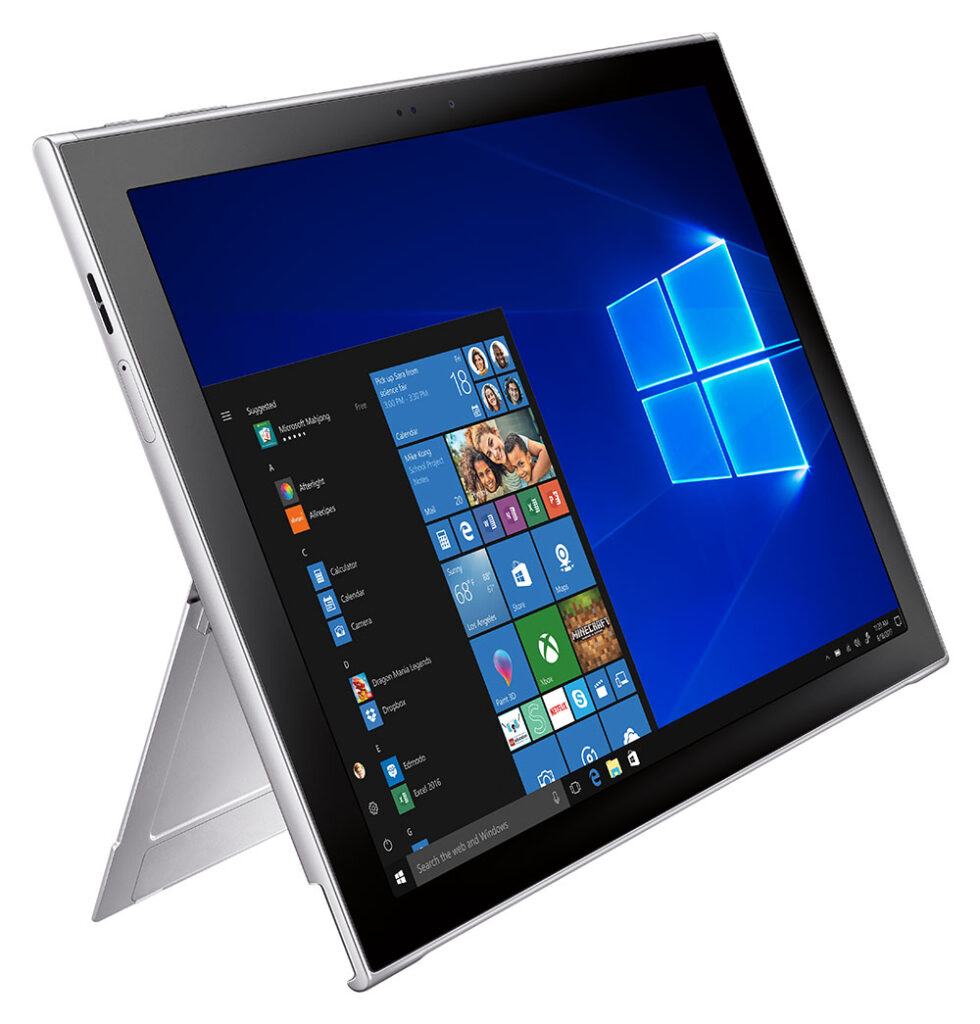 The Samsung Galaxy Book2 price is $999.99 and will be available at ATT.com, Microsoft.com and Samsung.com starting November 2, 2108. You can also buy Galaxy Book 2 in stores at AT&T, Sprint and Verizon later in the month.

Samsung launches Galaxy A03 Core in India for Rs. 7999

Samsung launches Galaxy A13 5G in US markets