Samsung is gearing up for a Galaxy J4 Series Android Go Edition smartphone which will be called as Galaxy J4 Core.

The Colombo.com store has listed Galaxy J4 Core Android 8.1 Oreo Go Edition phone at at its website. The listing reveals photos of phone and its key specifications. Notably, Samsung has yet to confirm the details. 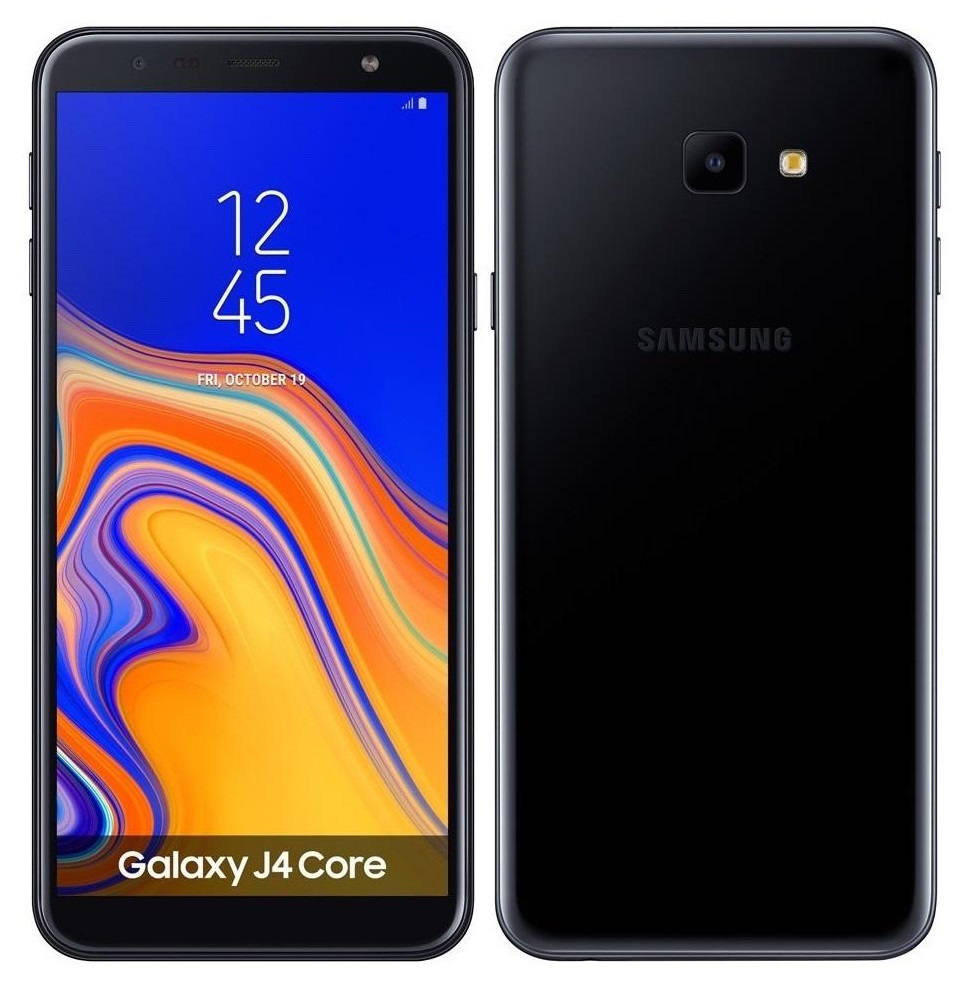 The Samsung Galaxy J4 Core features in 1GB RAM, 16GB on-board storage space and allows further expansion up to 256GB using MicroSD card. It has 3300 mAh battery capacity. There is no trace of fingerprint sensor or face unlock.

The Samsung Galaxy J4 Core will come in Blue, Black and Gold colors. The handset should go official soon.

Realme 7i European model is just a rebranded Narzo 20

Micromax HS3 spotted at GFXBench, could be variant of Canvas Infinity