Samsung’s upcoming flagships, the Galaxy S9 and Galaxy S9+ will be announced next month. Company has started sending out invites for Galaxy Unpacked 2018 event which is slated for February 25th, 2018.

The Invite mentions number 9 along with word, “The Camera. Reimagined.”, which confirms that Samsung will unveil its new Galaxy 9 Series smartphones. Mention of  camera  is a sign that S9 & S9+ could feature in some innovative camera technology.

The Unpacked event will be held during MWC 2018 in Barcelona. It is just a day ahead of much sorted HMD Global’s event. The Samsung event will begin at 6PM CET (10:30 PM IST) and will be live streamed at Samsung.com/galaxy and its YouTube Channel. 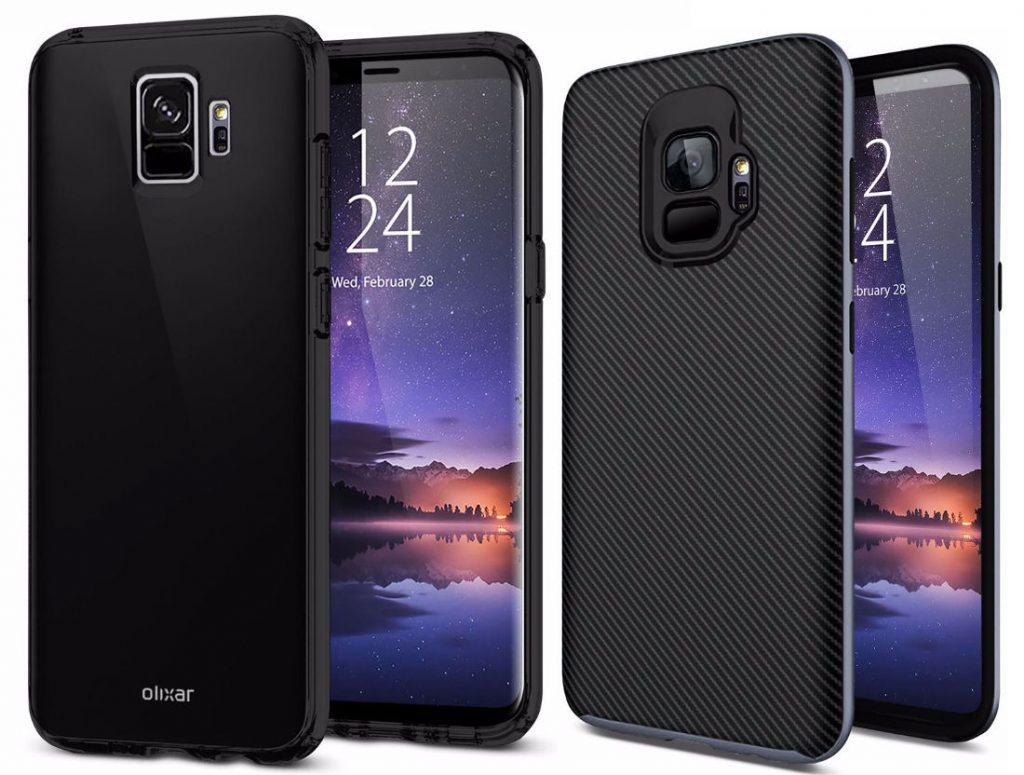 The Samsung Galaxy S9 and Galaxy S9+ are expected to go on pre-order from February 26th. They are believed to go on sale from March 16, 2018.

If rumors are believed, the Galaxy S Series is expected with Infinity display with 18.5:9 aspect ratio. These mobiles will have slightly reduced bezels than its predecessor. Another notable change is placement of fingerprint sensor. 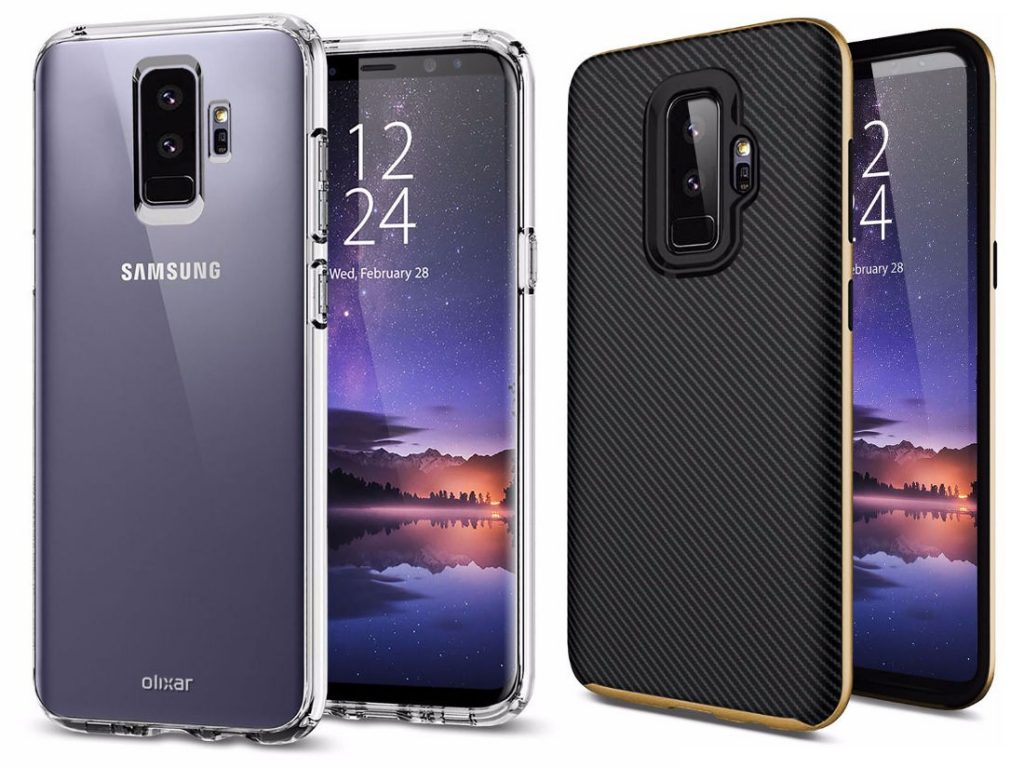 According to leaked TPU Case renders, the fingerprint sensor is placed at top center, just under the camera. The Galaxy S9 is expected with single snapper at the back while the Galaxy S9+ is believed to feature Dual rear cameras.

Will Samsung Galaxy S9 series live up to its expectations? Give us your thoughts.

HTC X2 launched for SoftBank, HTC U11 Life in disguise

Lava Z81 with Helio A22 SoC launched in India