It has 3GB RAM, 32GB ROM and allows further expansion as well. The Tablet sports a 5MP fixed focus front camera for video calling. At the back side is an 8MP auto focus snapper. 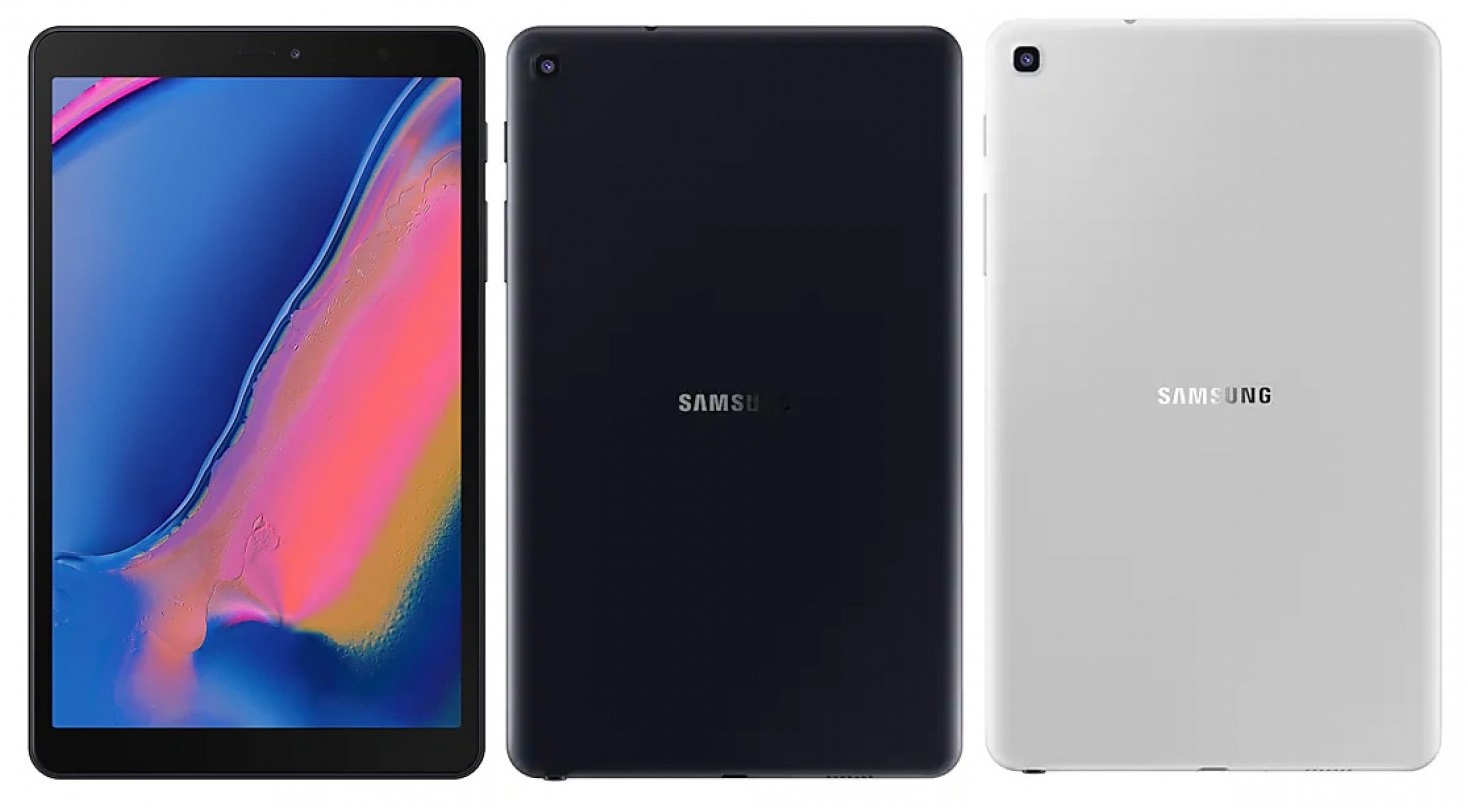 The Samsung Galaxy Tab A 8.0 (2019) price and availability details are not known. It comes in Black and Gray colors.