The Samsung Galaxy Tab S5e specs include 10.5-inch multi-touch edge-to-edge Super AMOLED display which has 16:10 aspect ratio. It has 7040 mAh battery which offers about 14.5hours of usage.

The tablets quad speakers have been developed in co-operation with AKG. It has Auto-Rotate Stereo technology which automatically adjusts the orientation of the tablet. Dolby Atmos is an added bonus.

The Galaxy Tab S5e runs on Android 9.0 Pie. It is also first  tablet from Samsung to feature in new Bixby 2.0. It has far field microphone which easily captures voice commands to control compatible smart devices. 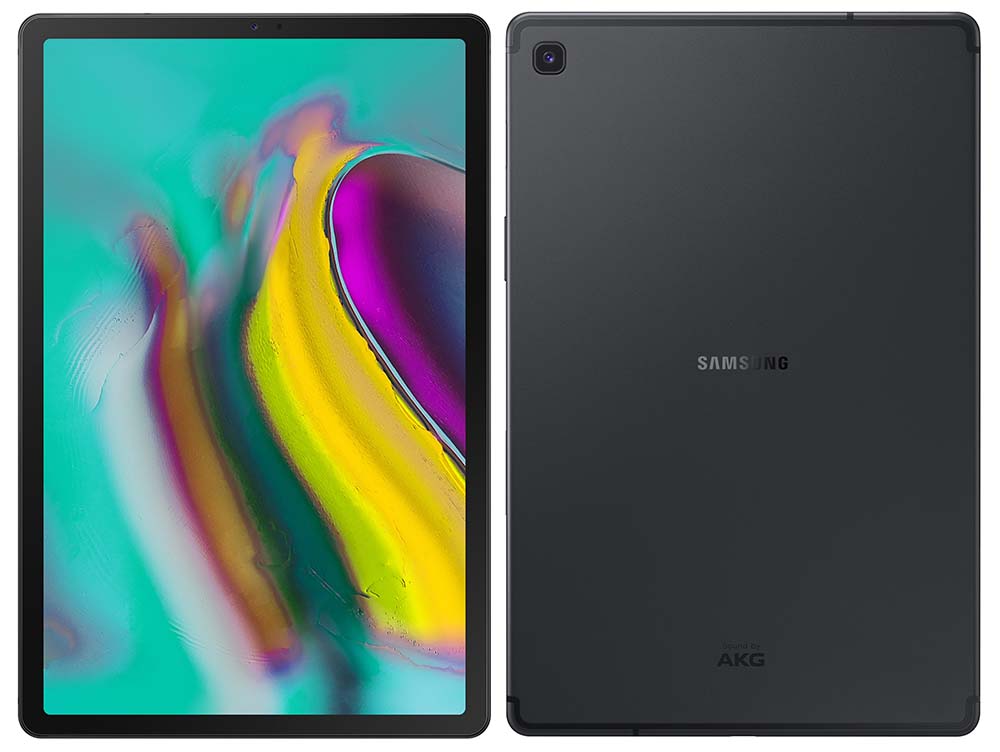 Inside is octa-core Snapdragon 670 SoC with 4GB/6GB RAM options with 64GB/128GB storage space. There is an 8MP selfie camera and 13MP auto focus shooter at the back with 4K video recording support.

Samsung Galaxy A10, Galaxy A30 and Galaxy A50 specs surfaces