The cell phone is powered by Android 8.0 Oreo OS and comes with Dual SIM slots. It also supports 4G LTE in the Korea. It has 5.5-inch multi-touch display with 1280 x 720 pixels HD Resolution.

The Samsung Galaxy Wide 3 specs include 1.6GHz octa-core processor (unknown chipset) and is paired with 2GB RAM. It has 32GB internal storage space and allows further expansion up to 400GB using MicroSD card.

The smartphone features in 13MP front facing shooter with F/1.9 Aperture for selfies. At the back side is 13MP rear camera with LED Flash, F/1.7 Aperture, Auto Focus and 1080p video recording support. 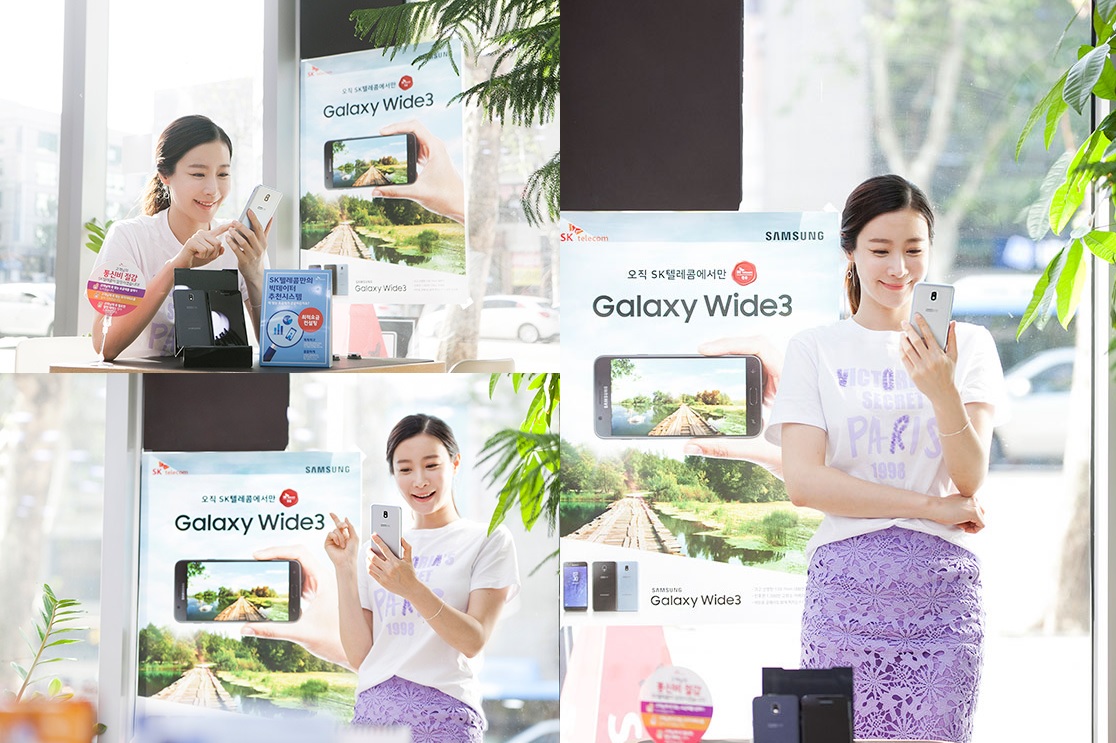 We launched the ‘Galaxy Wide’ series, which has been solidly fandomed to customers by focusing on ‘stalled’ customers since launching in 2016. We will continue to strengthen our mid to low-end smartphone lineup so that we can provide our customers with high-quality products.