Samsung has launched its latest laptop in its domestic market called the ‘FLASH’. It has simplistic yet eye catchy design and reminiscent to a retro typewriter.

The notebook also comes with several security features. It has finger print recognition (on keyboard) and comes with Windows Hello. Additionally, it also comes with Samsung’s secret folder which protects the files and keep confidential data safe. 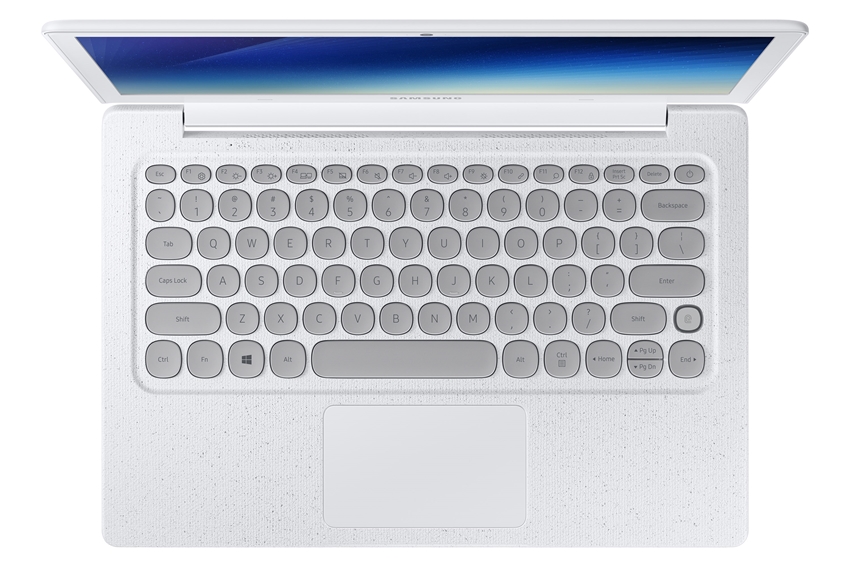 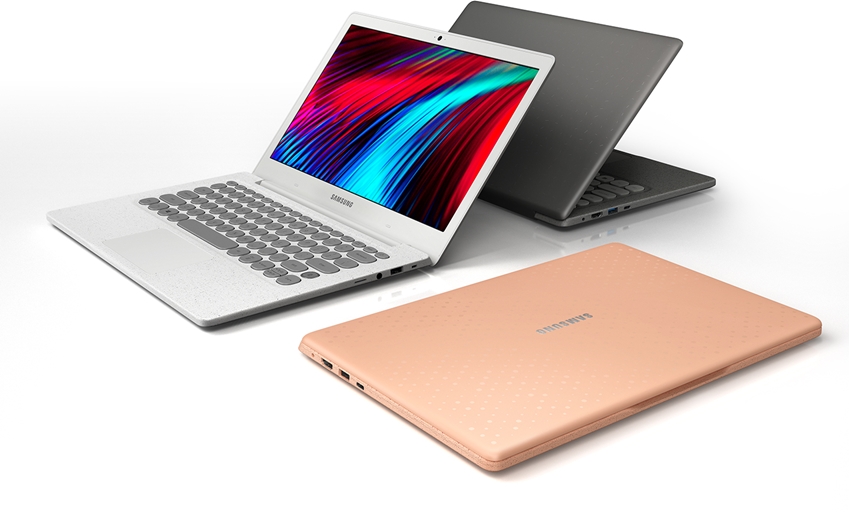