Samsung has confirmed that it has scheduled a mysterious 4X launch event on October 11th (tomorrow). The event will take place in Kuala Lumpur, Malaysia.

For those who are not able to attend, you can watch the Samsung launch event live at Samsung’s official site and its social channels. The event will be streamed at 5PM MYT or 5AM Eastern Time or 2AM Pacific.

At this “4X fun, A Galaxy Event”, Samsung is expected to unveil its latest smartphone with 4 cameras. It could be called as Galaxy A9s or Galaxy A9 Star Pro or Galaxy A9 2018. The handset bears model number SM-A9200 which is already benchmarked at GeekBench. 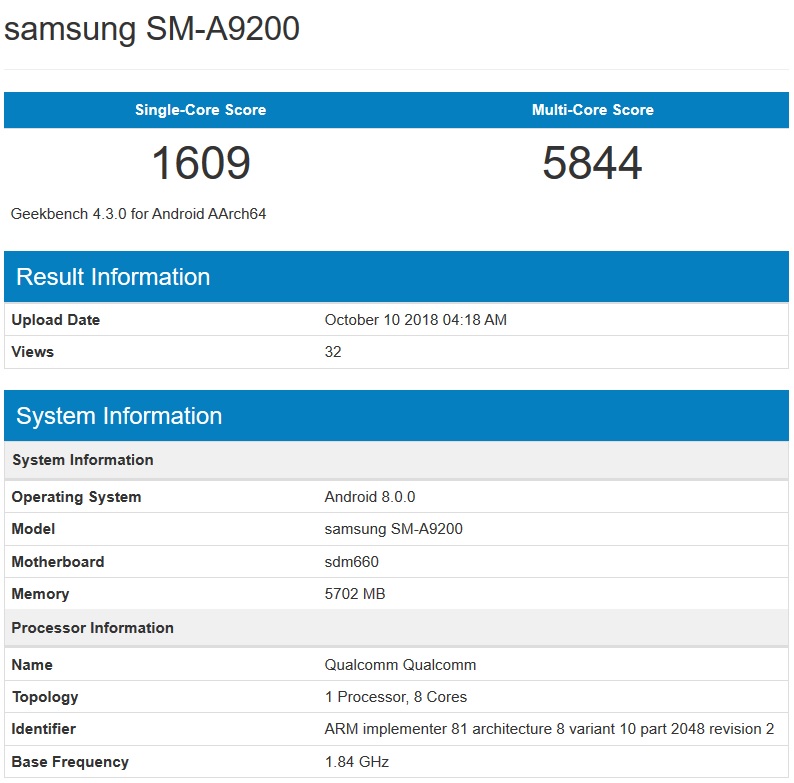 The smartphone managed to score 1609 points in single core test and 5844 points on multi-cores. The benchmark has also confirmed that Samsung SM-A9200 is powered by octa-core Snapdragon 660 Mobile Platform with Adreno 512 GPU. The device in question is running on Android 8.0 oreo OS and is backed by 6GB RAM. There will be a rear facing fingerprint sensor for fast unlocking. 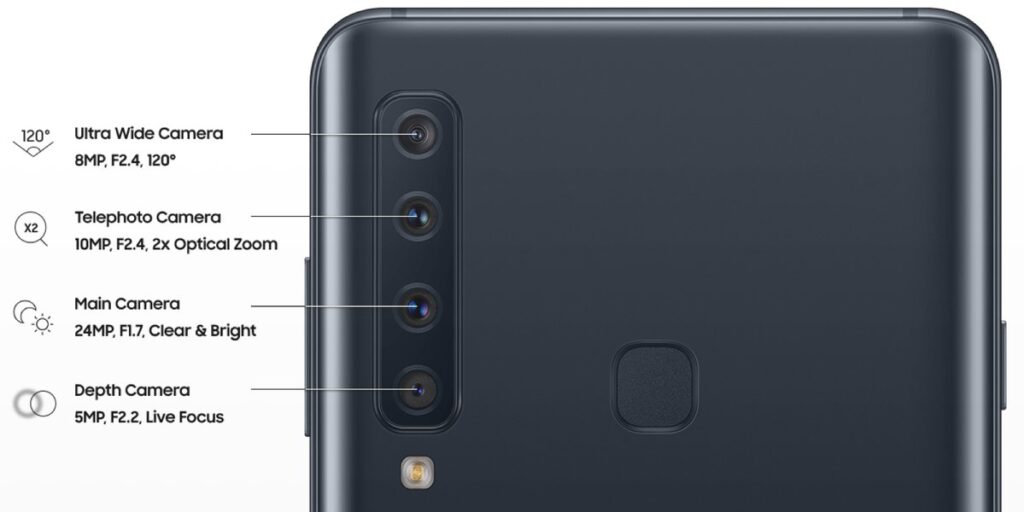 All the details will be confirmed tomorrow, so stay tuned at TechAndroids.

Samsung Galaxy A9 (2018) found listed ahead of launched