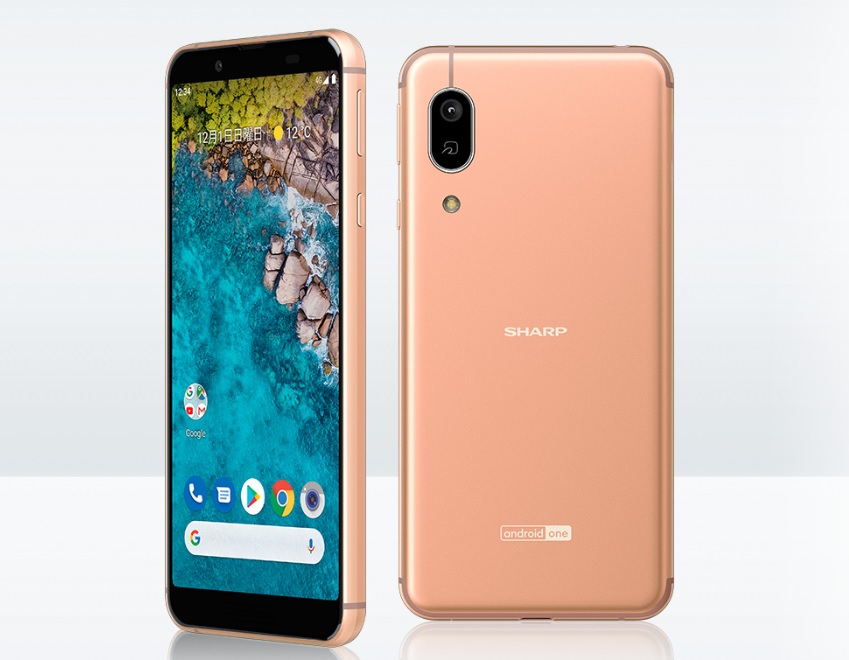 Sharp has announced a new Android One smartphone called Sharp S7. It is basically a liter version of Aquos Sense3 Lite.

Interestingly, the Sharp S7 will run on Android 10 OS out of the box. It not only comes wit IPX5/8 and IP6X water/dust proof rating but complies with MIL STD-810G durability.

The cellphone sports a 5.5-inch IGZO LCD display with FHD+ resolution at 18:9 aspect ratio. It uses IGZO’s energy-saving technology which company claims to give battery life up to a week.

The Sharp S7 specs include a 4000mAh battery. There is an octa-core Snapdragon 630 SoC with 3GB RAM and 32GB ROM. The phone houses 8MP front camera and 12MP single rear shooter with EIS.

The Sharp S7 Android One phone will come in Black, Silver and Gold colors and will be available in mid December 2019.