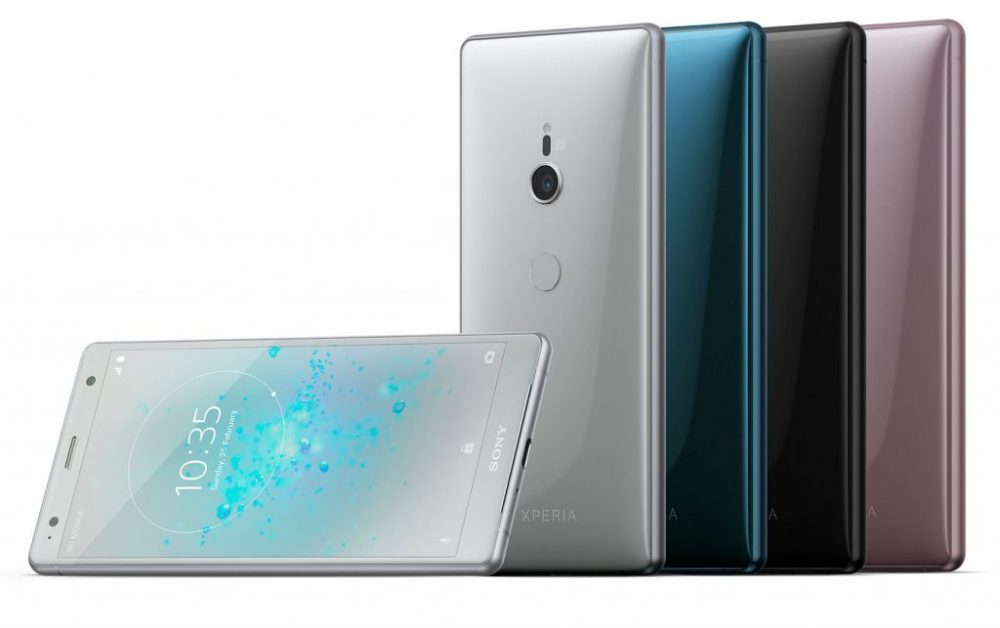 The Xperia XZ2 measures 153 x 72 x 11.1 mm and weighs 198 grams while the Xperia XZ2 Compact has dimensions of 135 x 65 x 12.1 mm and weighs 168 grams. They have IP65/68 rating for water and dust resistance. These devices also sports a fingerprint sensor which is placed at the back. It has front facing stereo speakers with S-Force Front Surround. 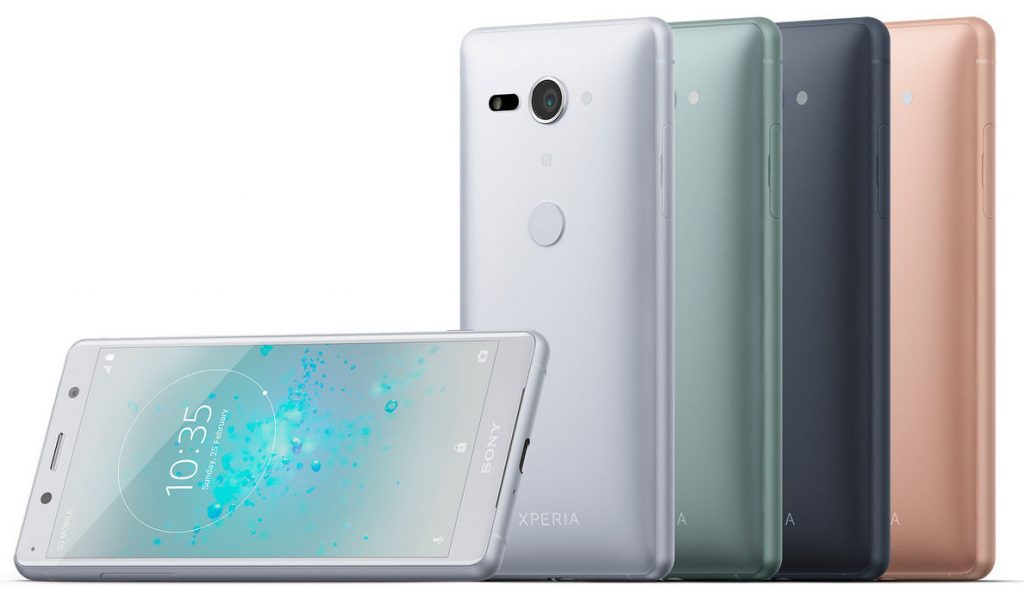 These cellphones gets processing power from octa-core Qualcomm Snapdragon 845 Mobile Platform with Adreno 630 GPU. It is mated with 4GB RAM, 64GB internal memory and allows further expansion up to 400GB using MicroSD card. 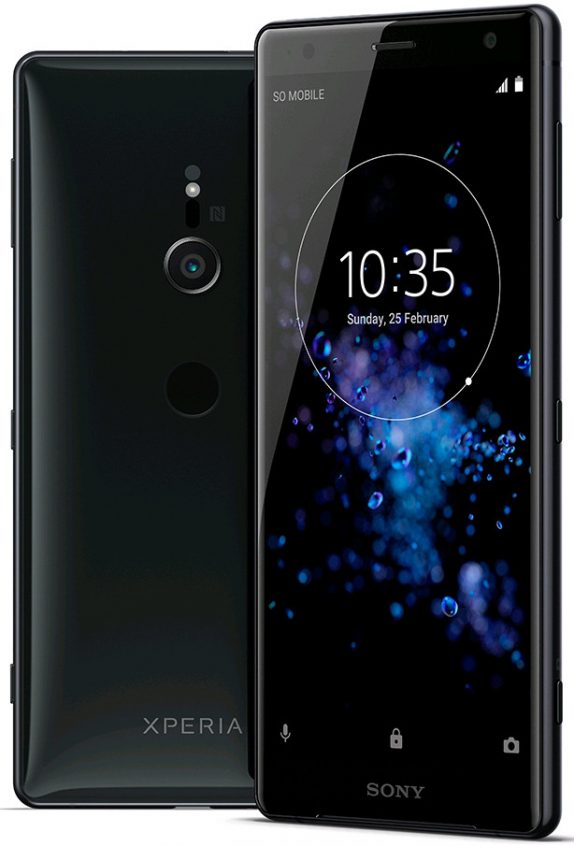 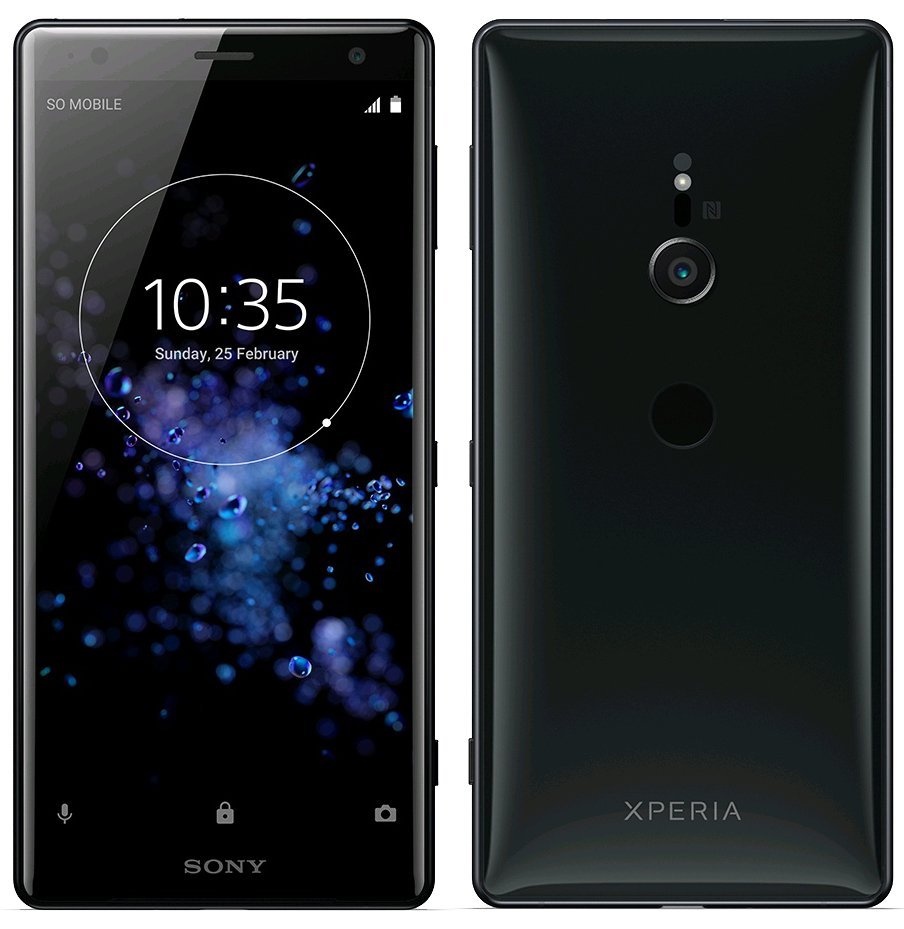 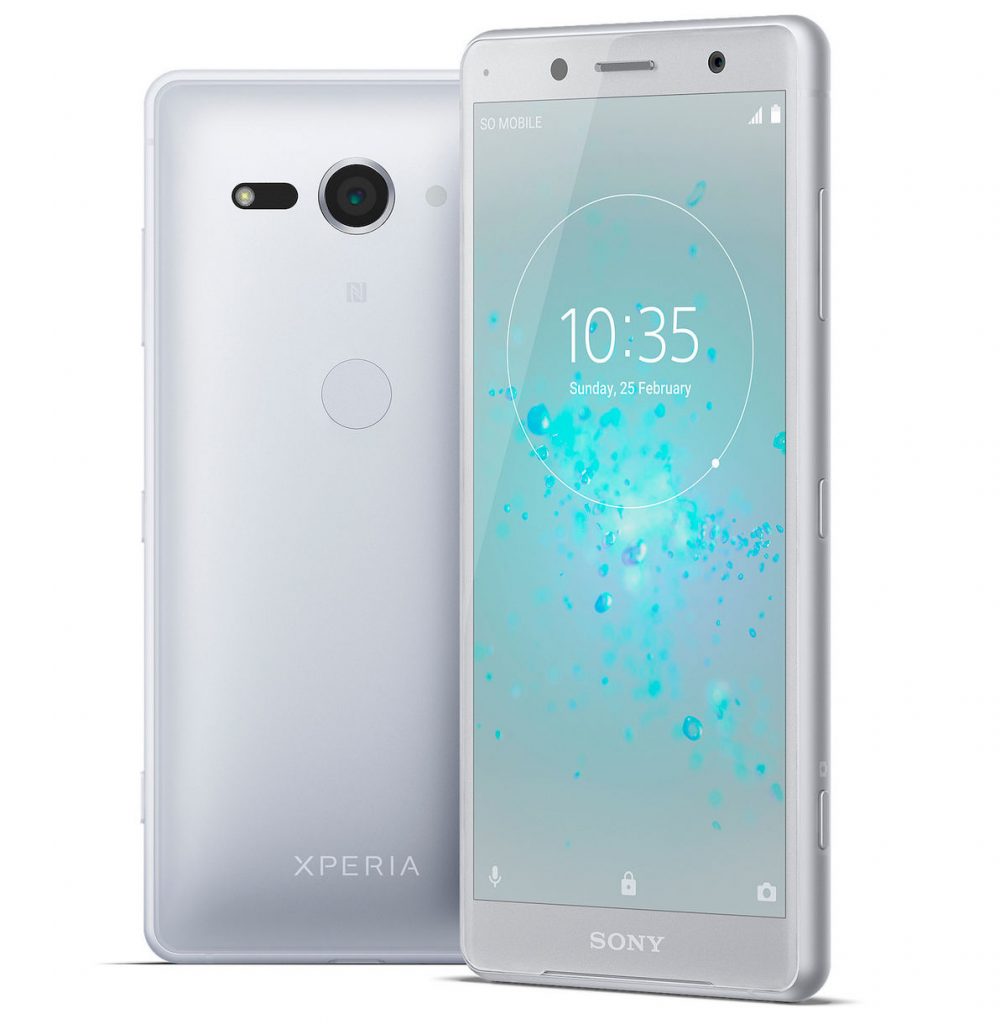