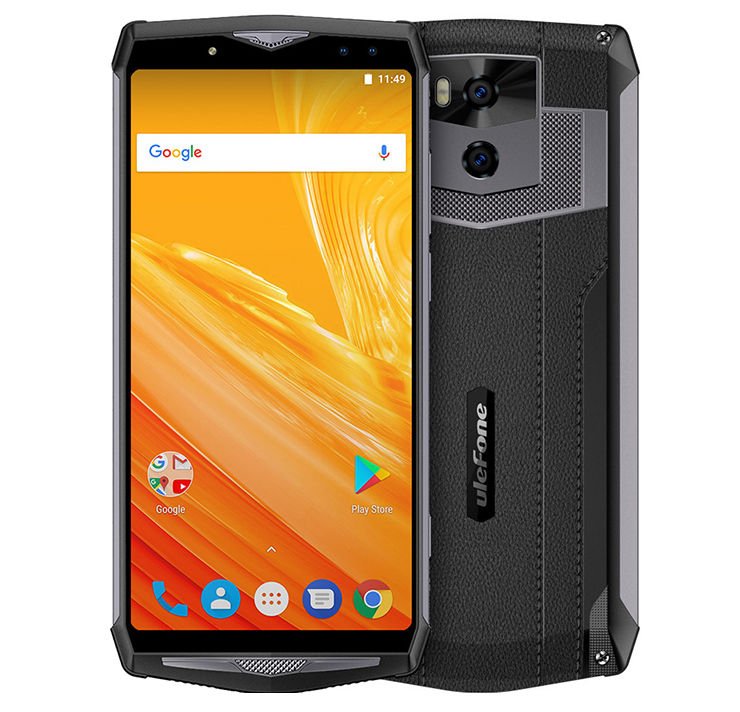 Ulefone has officially announced Power 5 and Armor X rugged phones. Both of them run on Android 8.1 Oreo OS.

The device measures 169.4 x 80.2 x 15.8 mm and weighs 330 grams. It has Hybrid Dual SIM slots and supports 4G VoLTE. There is a fingerprint sensor for quick unlocking. 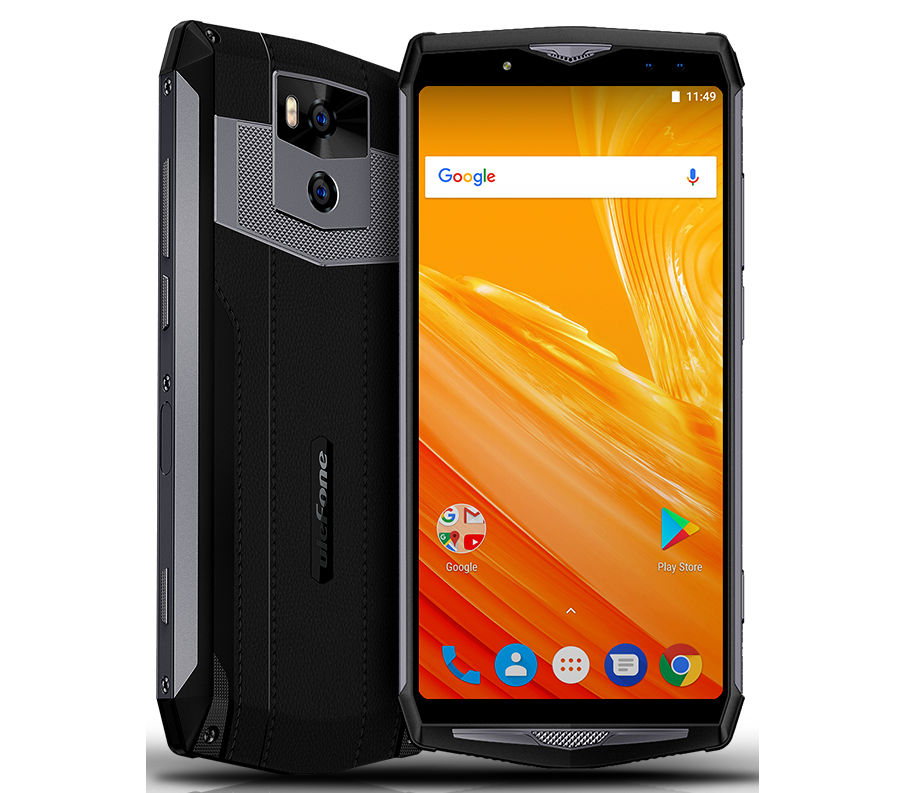 The Ulefone Power 5 features in a huge 13000 mAh battery (built-in) which supports fast charging and wireless charging. In terms of camera, there is an 8MP primary front camera with F/2.2 Aperture. Additionally, there is a secondary 5MP shooter at he front with LED Flash.

At the back side is 21MP primary rear shooter with dual-LED flash, Sony IMX230 sensor, F/1.8 Aperture and OIS support. It has secondary 5MP rear shooter as well.

The phone has IP68 rating for water and dust resistance. Its rugged body can withstand drops from up to 1.2 meters and handles temperatures ranging from -40°C to 80°C.

The device measures 163 x 76.6 x 13.9 mm and weighs 256 grams. It has side mounted fingerprint sensor and is powered by 5500 mAh built-in battery. It has Dual Nano SIM slots and MicroSD card slot. 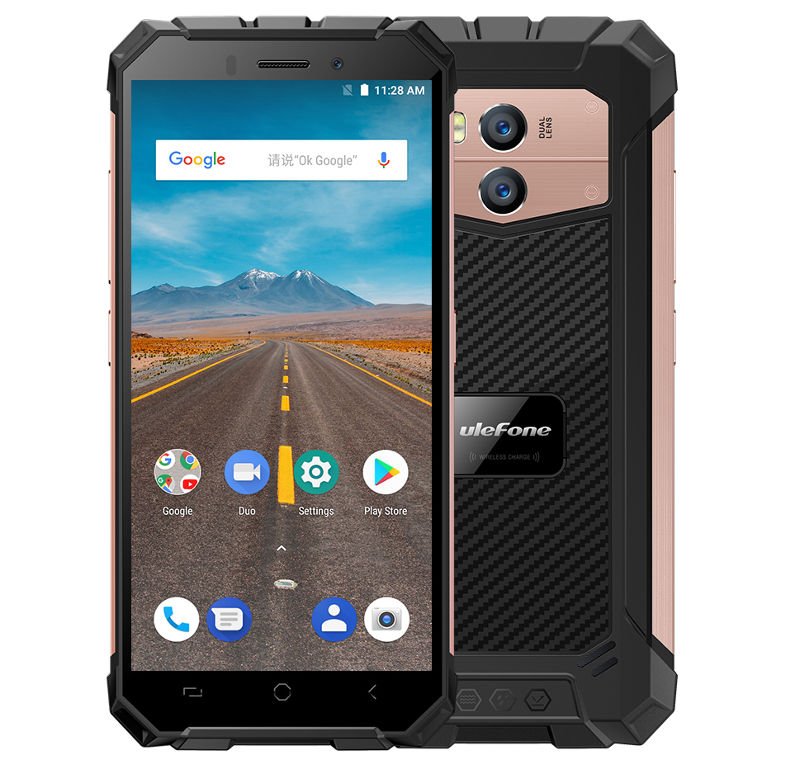 The Ulefone Armor X specs include 5MP front camera with F/2.4 Aperture. At the back side is 8MP rear camera (Interpolated to 13MP) with dual-LED flash and F/2.0 Aperture. There is 5MP secondary rear shooter as well.