The VIVO X27 smartphone is slated to go official on March 19, 2019. As the launch date nears, company has started teasing smartphone at Weibo and has confirmed some key details. 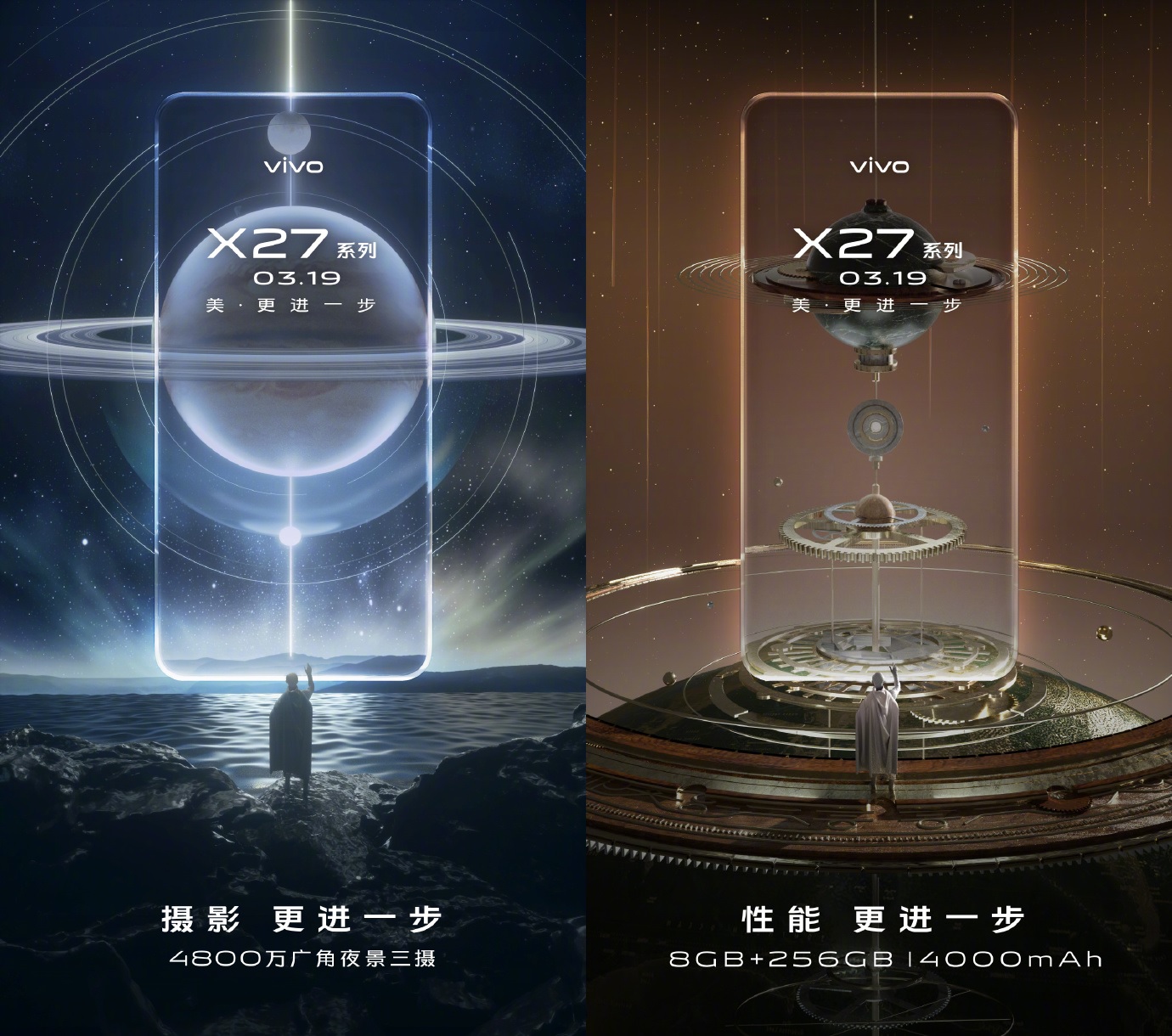 We already know that V1829T and V1829A have already been certified by TENAA. These models are believed to be of Vivo X27. The listing is at par with the details that company has confirmed today.

Other details which TENAA confirms is an in-display fingerprint sensor, 6.39-inch AMOLED display with 2340 x 1080 pixels resolution and a 2.2Ghz octa-core processor. 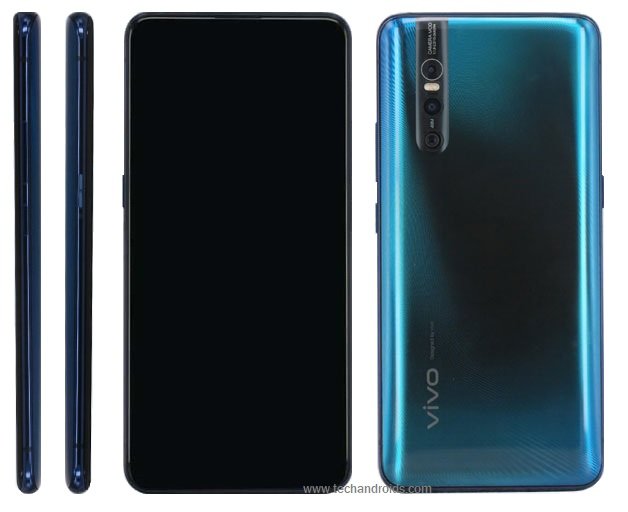 Apart from 48MP primary rear camera, the X27 will also feature in 13MP and 5MP shooter shooters at the back.  For selfies there will be a 16MP front facing shooter.

All the details will be officially confirmed next week so stay tuned at TechANDROIDS.