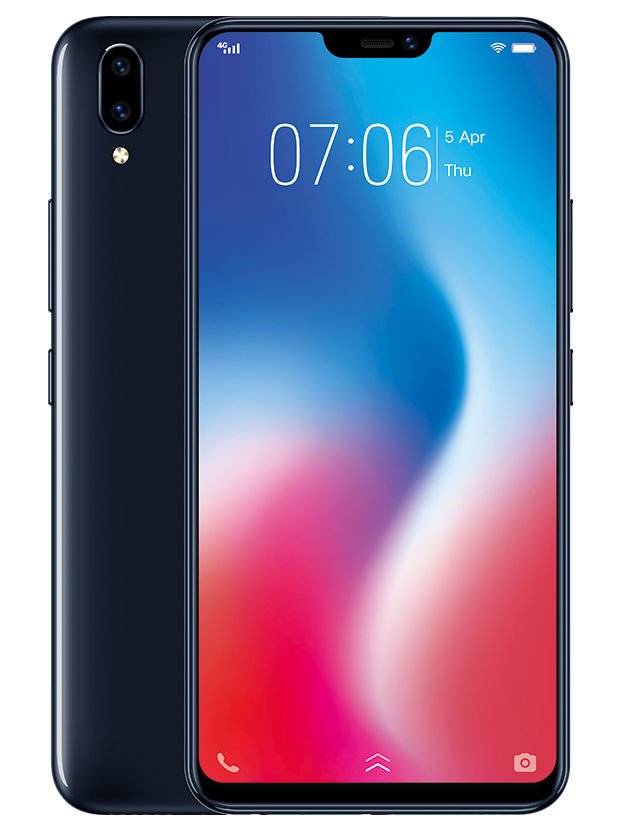 We already know the specifications of the phone. The device runs on Funtouch OS 4.0 which is based on Android 8.1 Oreo. It has Dual Nano SIM slots and supports 4G VoLTE in India.

The handset is 7.89 mm thick, weighs 150 grams and houses fingerprint sensor at the back. It has an iPhone X like notch at the front which houses 24MP front facing shooter with soft LED Flash. A the back side is 16MP + 5MP dual rear snappers with LED Flash. 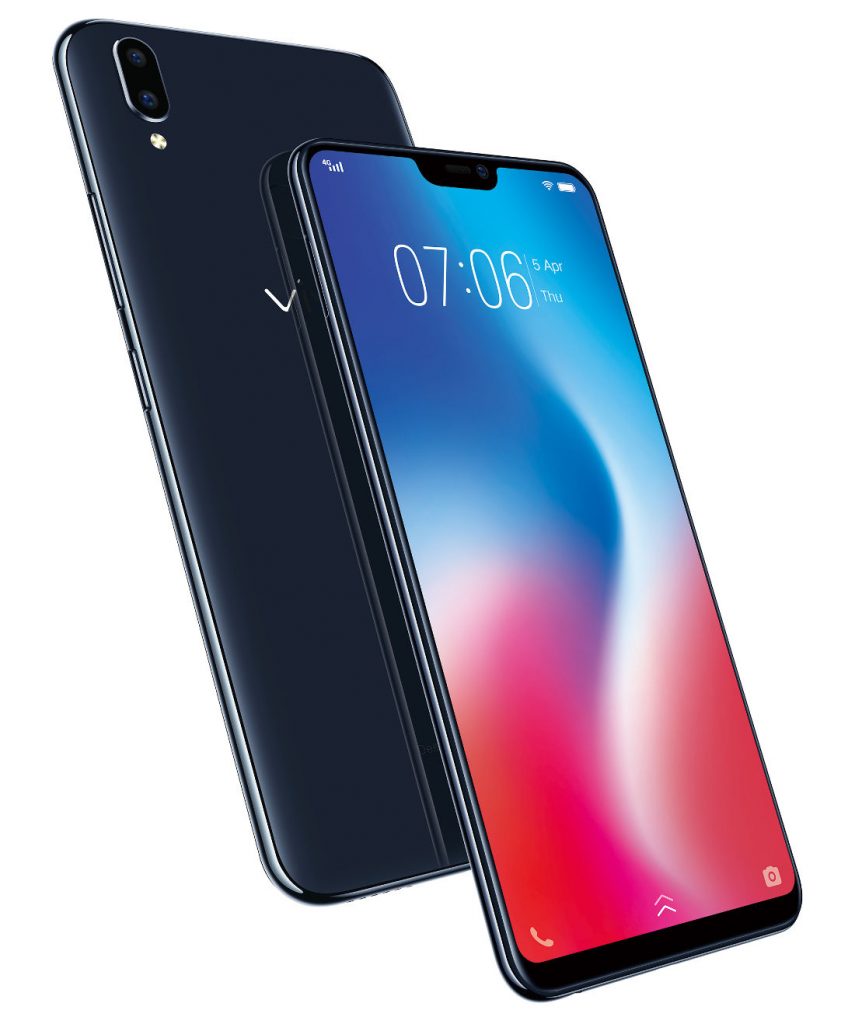 The VIVO V9 price in India is set at Rs. 22,990 and comes in Champagne Gold and Pearl Black Sapphire Blue colors. Ot will be up for pre-order at Flipkart and Amazon.in starting today 3PM. It will go on sale from April 2nd,2018.