Upcoming Vivo V9 smartphone has been a center for several leaks. A biggest of the lot is an official listing of Vivo V9 at its official site.

The listing has not only revealed photos but also its full specs. According to the official listing, the hands its 7.89 mm thick and weighs 150 grams. It has total of three slots, two dual SIM and one microSD card. The has rear mounted fingerprint sensor. It’s metal uni-body design gives a premium feel.

The handset features in 6.3-inch 19:9 aspect ratio display and is powered by Snapdragon 626 SoC. It has 4GB RAM, 64GB ROM (expandable) and 3260 mAh battery capacity. It comes pre-installed with Funtouch OS 4.0 which is based on Android Oreo. 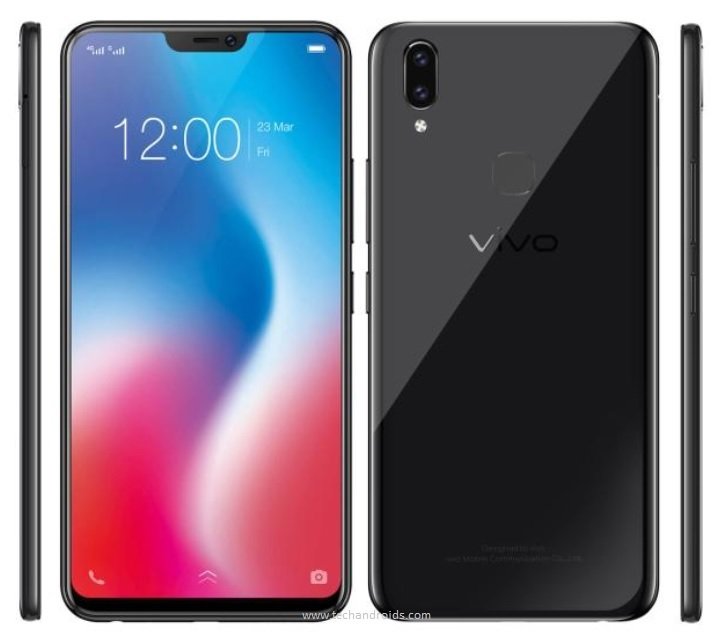 The Vivo V9 will launch in Black and Gold colors. The handset is now expected to go official on March 23rd instead of March 27th.

Thanks for the Tip Kevin.