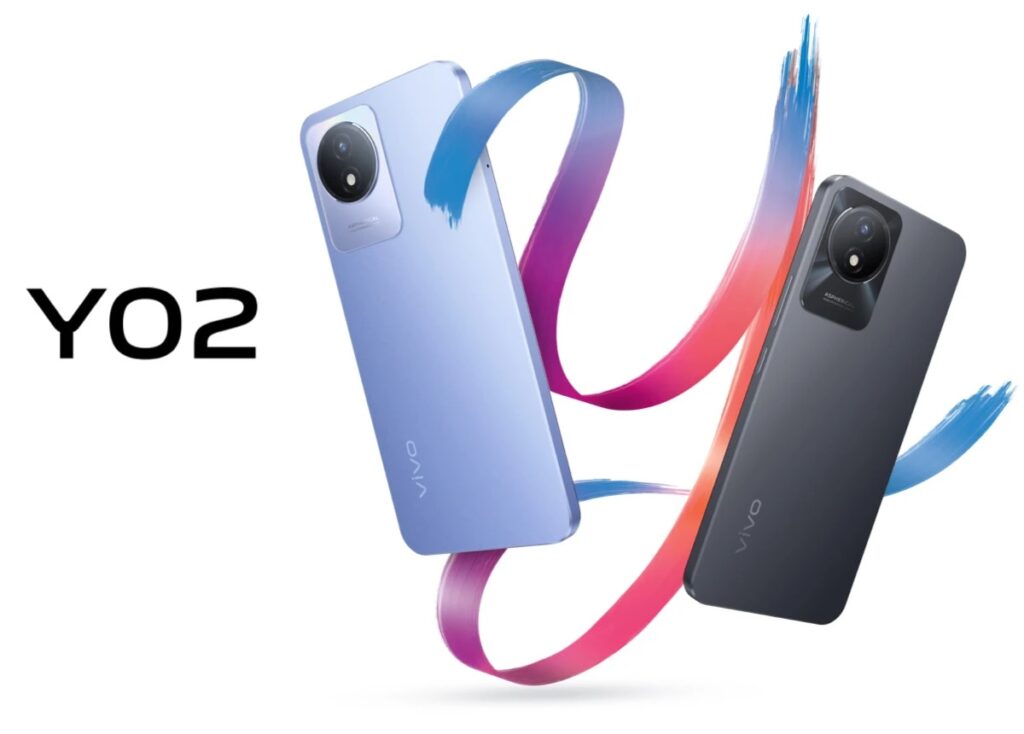 A new Y series budget smartphone from VIVO has gone official in Indonesia. It is dubbed at VIVO Y02.

It has 6.51-inch LCD display that offers 1600 x 720 pixels resolution and 20:9 aspect ratio. The smartphone runs on an octa-core processor which is unnamed at the moment.

The VIVO Y02 comes in 2GB / 3GB RAM options and has 32GB built-in storage space. It has a dedicated microSD card slot that allows further storage expansion up to 1TB.

The cell phone houses a 5000mAh (typical) battery and supports 10W charging speeds. It has 5MP front camera with F/2.2 Aperture. At the back side is a single 8MP auto focus camera with F/2.0 Aperture and LED Flash.