Couple of days back, Vivo had introduced its iQOO sub brand. Even though it has an unusual name, it has already started seeing the limelight.

The iQOO (pronounced as ‘ai ku’) was rumored to launch high end flagship smartphones which will carry price tag of around RMB 5000 (US$ 740 / Rs. 52,500). In fact, latest rumors hint to a price of RMB 7000 which around US$ 1000. This could actually be true according to the latest renders of iQOO smartphone. 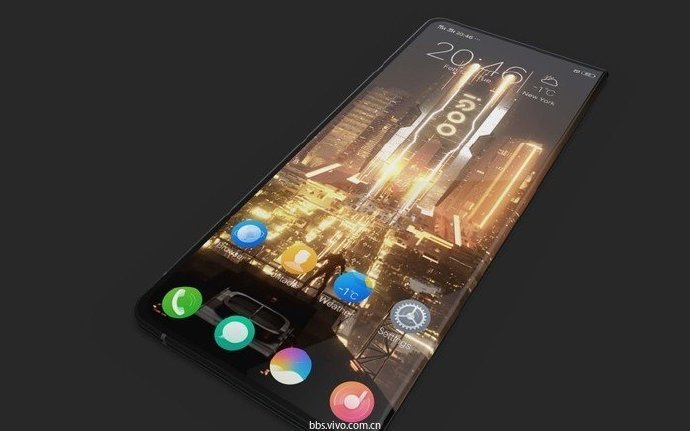 The alleged renders surfaced at Weibo, clearly showcases that iQOO’s upcoming handset will have a folding screen. It does have a bezel-less design without a notch and seem to boast high screen-to-body ratio. 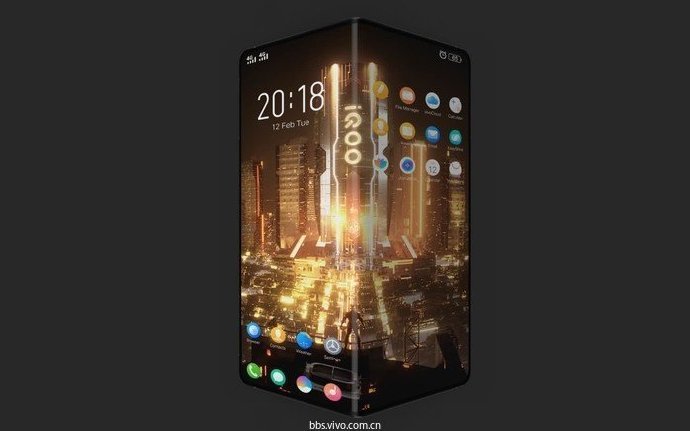 When folded, it looks exactly like a typical Android Smartphone however, when it is not, say Hi! to a tablet. It should run on its own User interface which will handle both smartphone mode and tablet mode. Also expect top of the line specifications in this one. 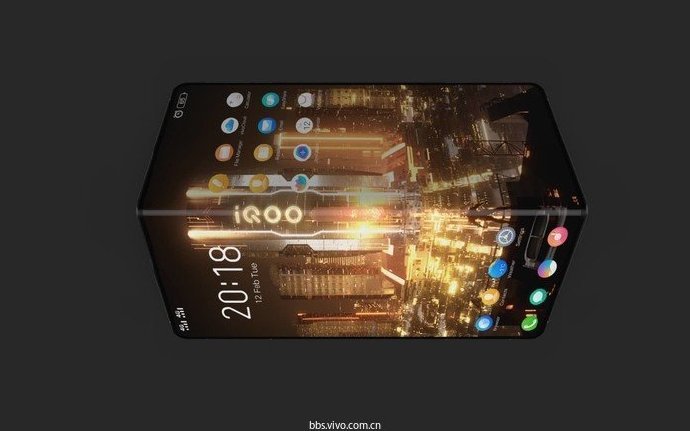 We should get more details on the handset in coming days, till then check out the renders and leave your comments. Stay tuned for further updates.