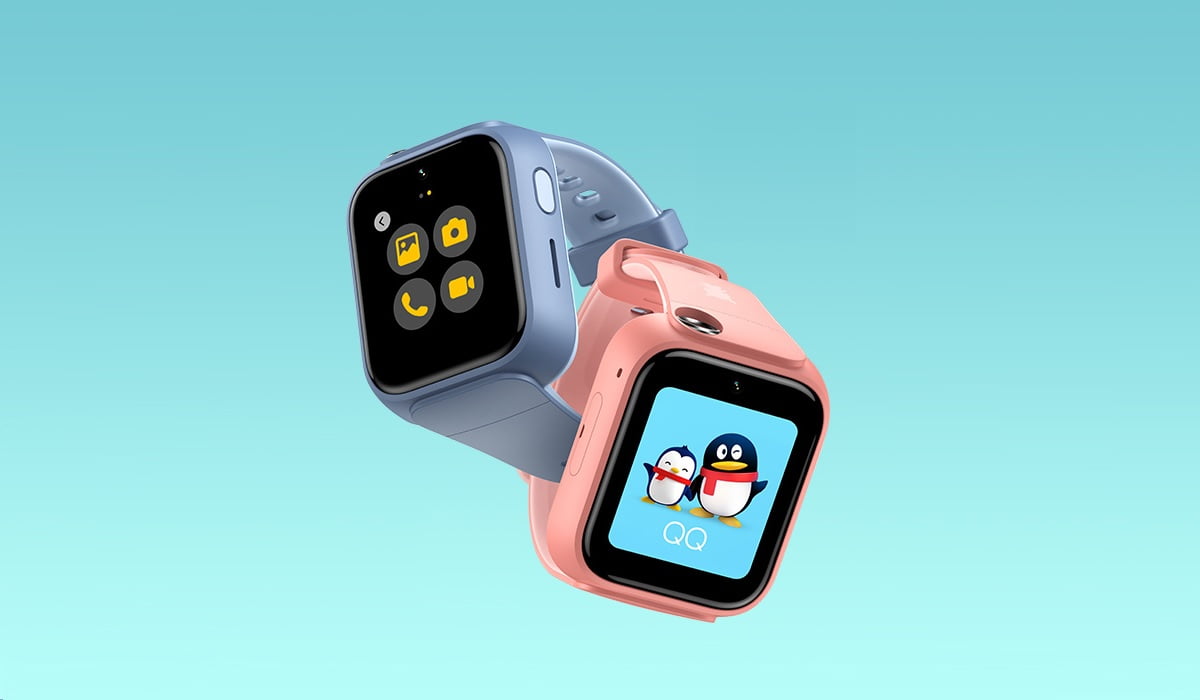 Xiaomi under its MITU brand has unveiled a new smartwatch for kids called MITU Children’s Learning Watch 5X. It is a premium version of MITU Children’s Phone Watch 5C and packs in better specs and features.

The smartwatch supports 4G LTE and comes with dual cameras. It has an 8MP shooter at side while a 5MP camera is placed at the front. The combination of dual shooters allow parents to not only see the child during video calls but also check out the surroundings. The wearable also houses 3-axis gyroscope and supports EIS video shooting as well.

The smartwatch has support for WeChat for Children’s Watch, allowing kids to add friends, send messages or make audio / video calls (compatible with phone’s WeChat). There is support for Tencent’s QQ app as well.

The MITU Children’s Watch 5X feature 2ATM water resistant rating and can easily withstand depths of up to 20 meters. It has unique one-key drainage system to further enhance water proofing.

The wearable’s 900mAh built-in battery capacity is claimed to offer up to 6 days of standby time. For a typical use, one can expect 3 to 4 days and on heavy use, one will get roughly 1 to 2 days of usage.