Xiaomi Redmi 5 certified by TENAA, listed as MDE1 and MDT1 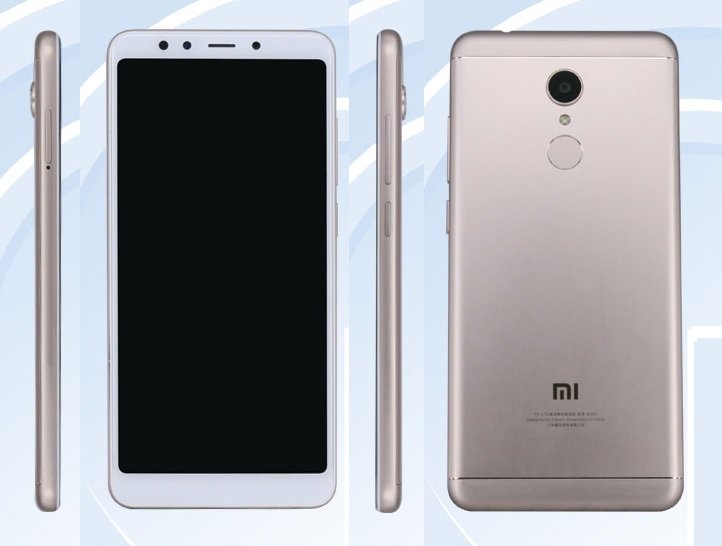 Xiaomi is working on a new Redmi Series smartphone called Redmi 5. It will come in several variants including so called Redmi 5 Plus model.

Today, we have spotted two new Xiaomi phones listed at TENAA bearing name MDE1 and MDT1. They are believed to to be Redmi 5 and and variants.

According to Chinese certification authority, both of these smartphones measures 151.8 x 72.8 x 7.7 mm and weighs 157 grams. They come with 5.7-inch multi-touch display with 1440 x 720 pixels HD+ resolution, 18:9 aspect ratio and sports multi-touch as well.

These mobiles are powered by 1.8GHz octa-core processor (chipset is not mentioned) and gets energy from 3200 mAH battery. They run on Android 7.1.2 Nougat OS out of the box.

In terms of camera, both of them are equipped with 5MP front facing camera coupled with 12MP auto focus CMOS camera at the back with LED Flash and 1080p video recording.