Company says that Hatsune Miku Edition Mi 6X have limited 5000 units. It has special retail box which houses 1000 mAh turquoise colored power back with characters photo on it. In the box also comes a semi transparent case with Hatsune Miku’s image and a gift card.

The smartphone features in exclusive themes for the fans. The device is powered by MIUI 9.5 and comes with 6GB RAM and 64GB storage options. Other specifications of Mi 6X Hatsune Miku Edition are same as Mi 6X. 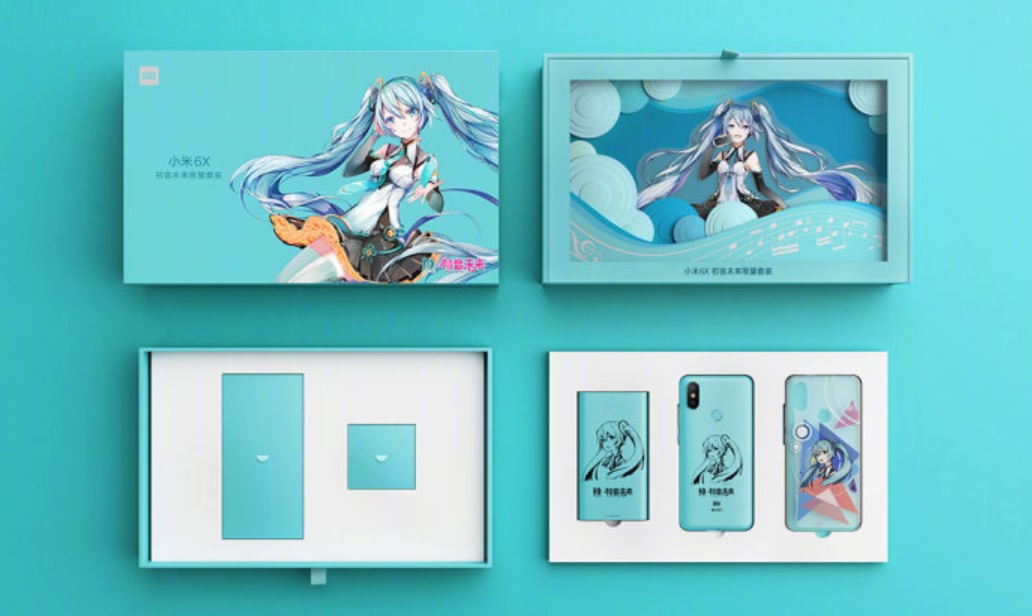 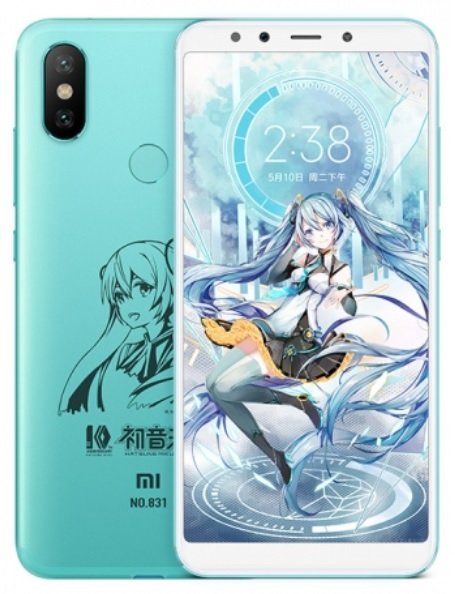