The Xiaomi Mi Max 3 is launching on July 19th in China. Ahead of its official announcement, Xiaomi’s co-founder and Presiden Bin Lin has shared  photos of Mix Max 3 smartphone.

The images confirms that the handset will indeed come in Blue, Black and Gold colors. It also confirms phone design which is at par with pictures revealed by TENAA listing.

Most of the specifications of Mi Max 3 were revealed by Chinese certification authority. According to the listing, the device measures 176.15 x 87.4 x 7.99 mm and weighs 221 grams. 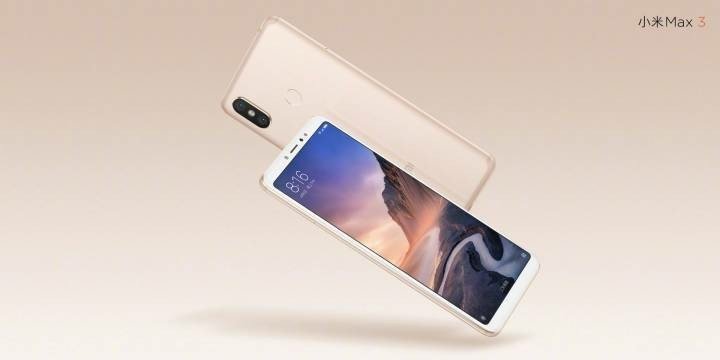 It has dual SIM slots and will run on Android 8.1 Oreo with MIUI on top. The device will sport 6.99-inch 2.5D curved glass multi-touch display with 2160 x 1080 pixels resolution. 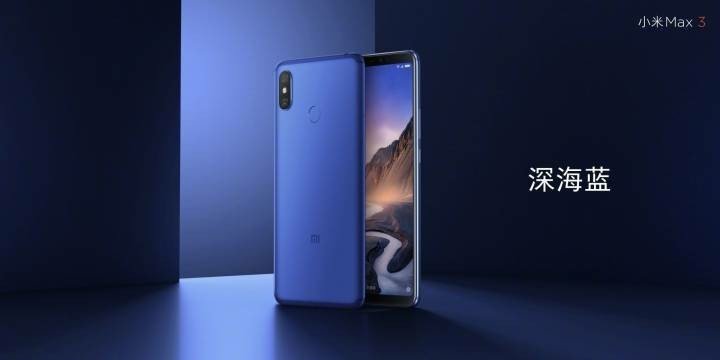 An 8MP camera sits at the front while 12MP + 5MP dual cameras are placed at the back along with dual-tone LED flash. It has a mammoth 5400 mAh (minimum) battery and should support Quick Charge 3.0. 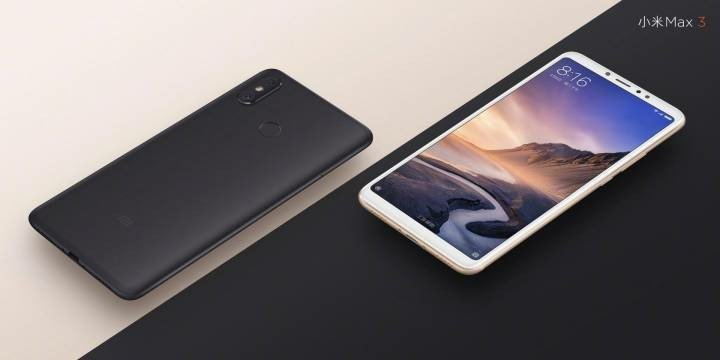 All the specifications will be confirmed on July 19th Thursday. Pricing details will be revealed at the time of launch.

Get Alcatel Fierce 4 from MetroPCS for US$69 with contract