Xiaomi Redmi 6 and Redmi 6A with 5.45-inch HD+ display announced 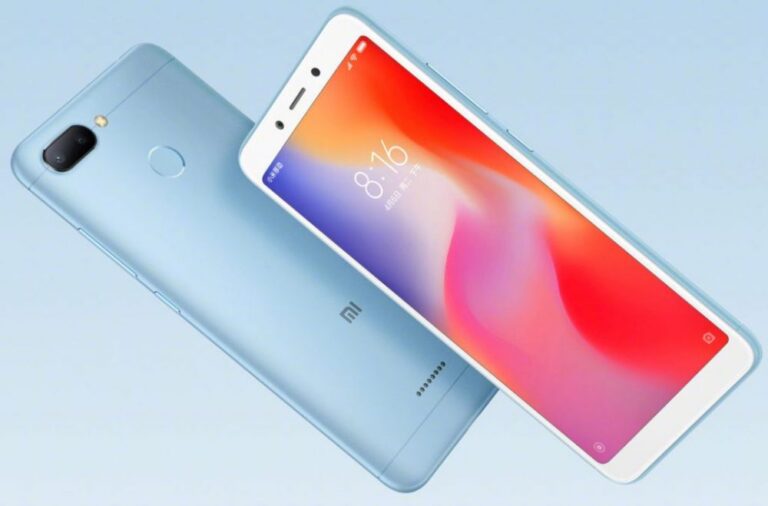 Xiaomi has just announced its latest Redmi Series smartphones in China called Redmi 6 and Redmi 6A. Both of them feature in 5.45-inch displays with HD+ resolution.

Both of them run on Android 8.1 Oreo OS with MIUI 9 on top. They have hybrid Dual SIM slot and houses fingerprint sensor at the back. These smartphones come in Grey, Gold, Rose Gold and Blue colors. 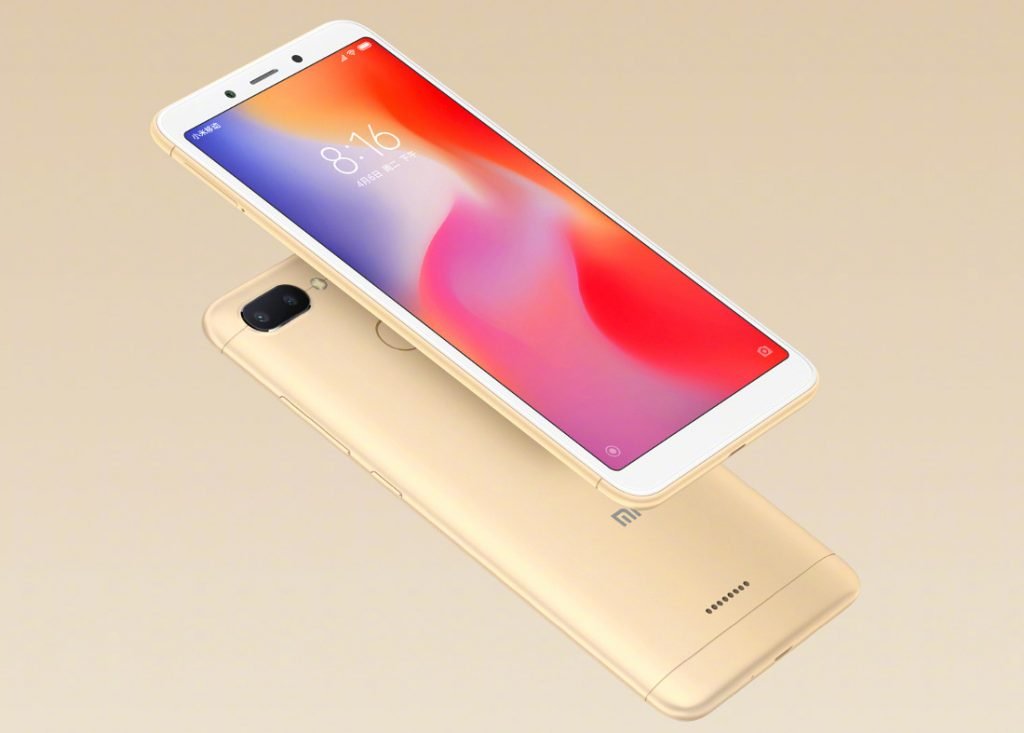 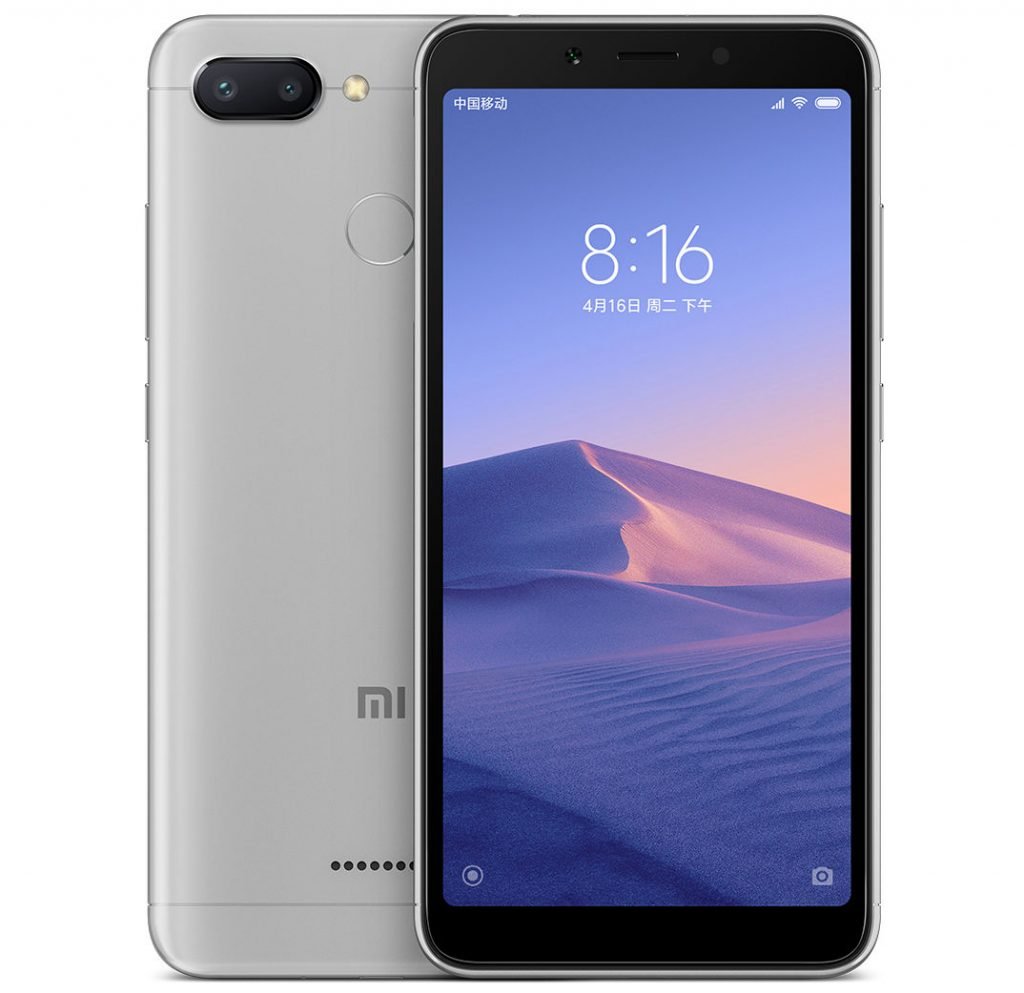 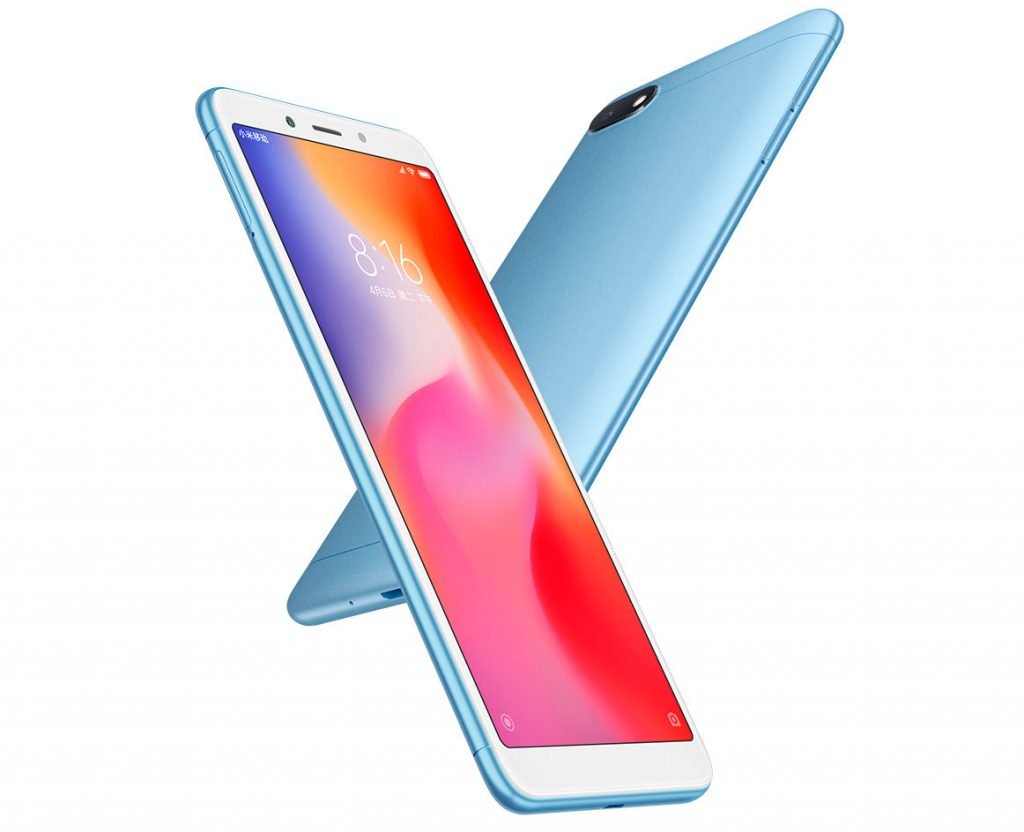