Xiaomi has confirmed that it will unveil its new Y Series smartphone later this month. Company has revealed that Redmi Y3 will launch on April 24, 2019 in India which company has confirmed on Twitter.

The Redmi India has also confirmed that Redmi Y3 will come with 32MP front facing camera which company is using #32MPSuperSelfie to tease.

The handset is also expected with P2i nano coating making it splash proof. Smartphone will be powered by octa-core Snapdragon chipset (probably SD632 or SD636 SoC). 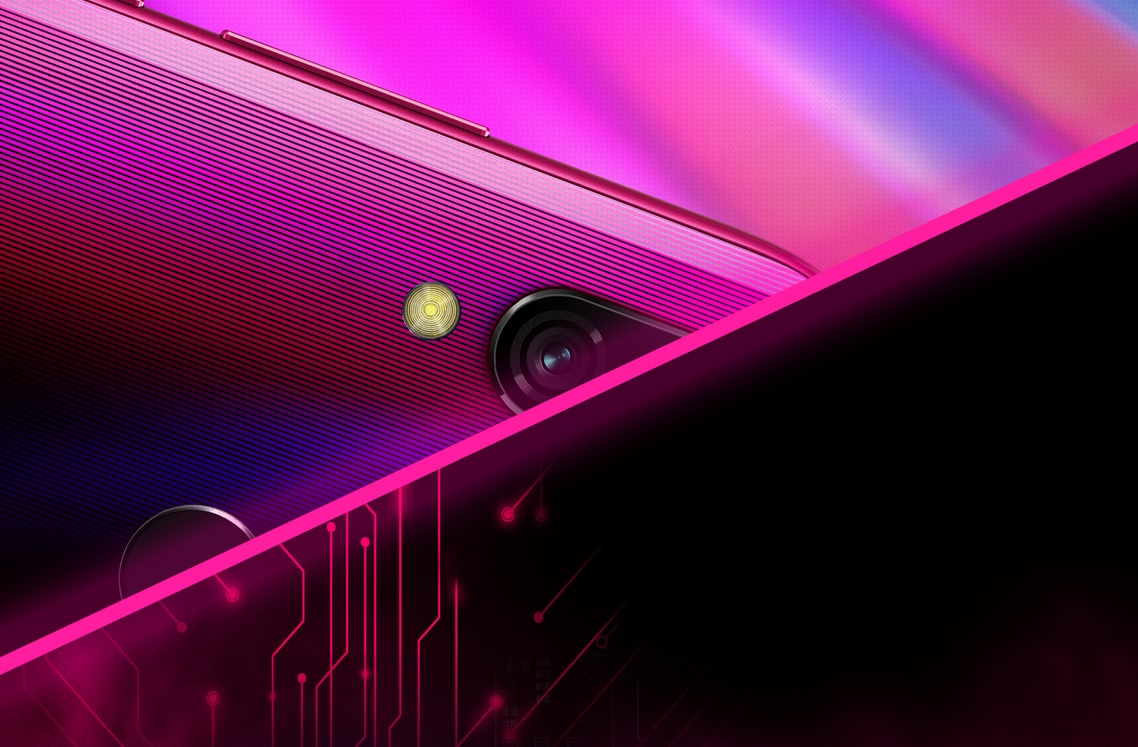 The Redmi Y3 rumor also suggest at least a 4000mAh battery and will support fast charging as well. There will be a rear mounted fingerprint sensor for fast unlocking. 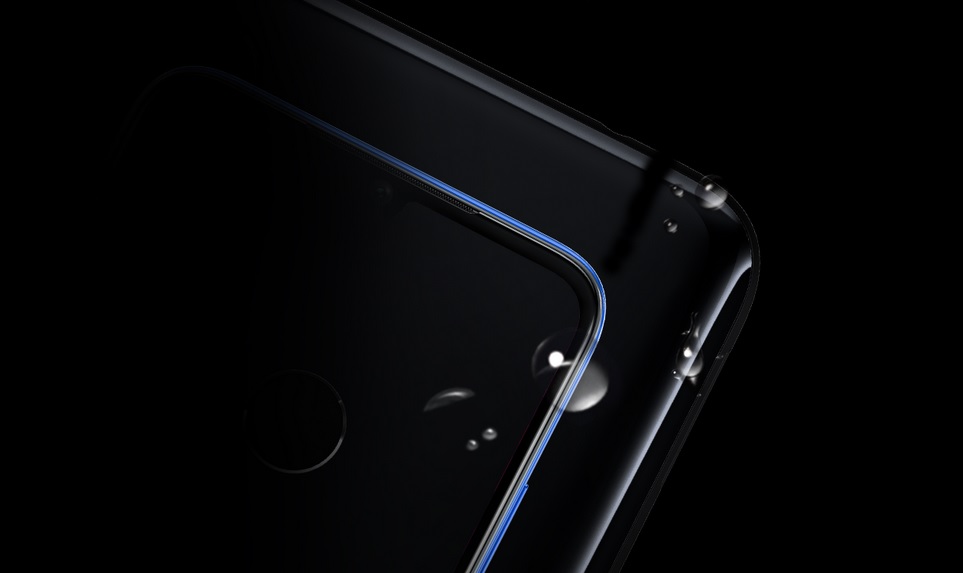 Chatters also point to a dual camera setup at the back. The handset will run on Android 9.0 Pie OS out of the box. All the connectivity options like Wi-Fi 802.11ac, Hotspot, Bluetooth V5.0, GPS and 3.5mm audio jack will be supported.

The Xiaomi Redmi Y3 will be available in India at Amazon.in. Launch date is slated for April 24th.

Honor 20i goes on early pre-order