XOLO has ended its silence and has introduced a new smartphone called XOLO ZX. It has Dual SIM slots and come with rear mounted fingerprint sensor which unlocks in 0.23 seconds. It also supports face unlock which unlocks the handset in 0.9 seconds.

The ZX is 7.8 mm thick and sports a unibody design. It has dynamic colors which changes between Blue and Purple depending on angle of viewing. 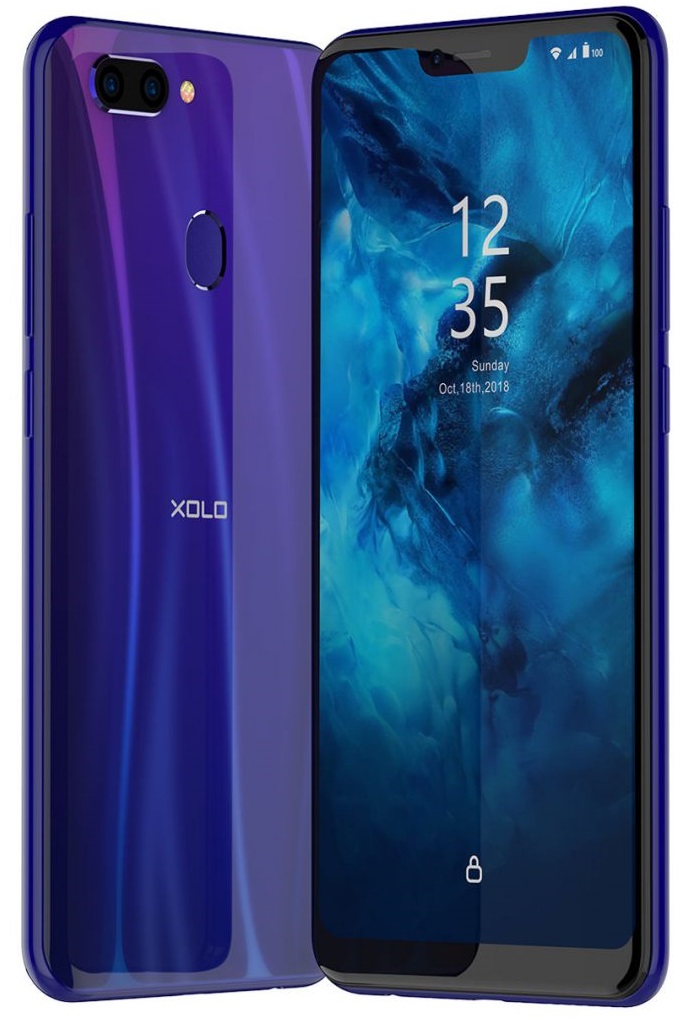 The smartphone comes in option of 4GB RAM with 64GB storage and 6GB RAM with 128GB internal memory. It has MicroSD card support for further expansion up to 256GB.

The Xolo ZX feature in a 16MP front camera with F/2.0 aperture for selfies. At the back side is a dual camera setup consisting of 13MP and 5MP (depth) shooters and a dual-tone LED flash.

OPPO A71 (2018) with AI Selfie Technology launched in India