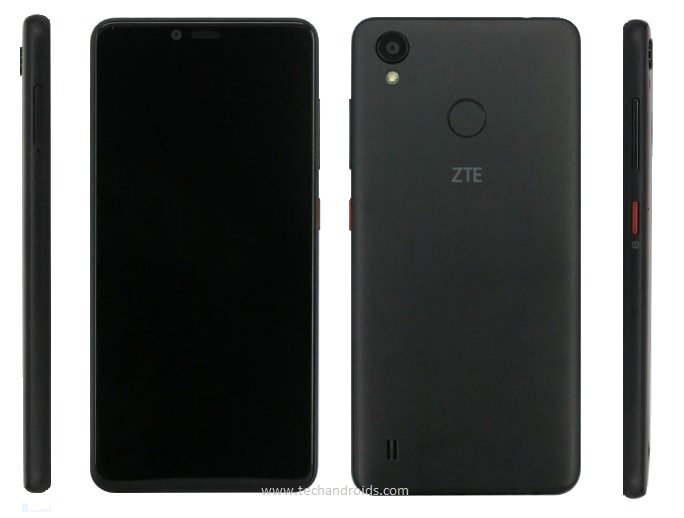 ZTE has been fairly silent lately amid its US ban. Now, ZTE is free from the trade ban and back in Business. Today, a new smartphone named ZTE A0722 has been spotted at TENAA.

According to Chinese Certification authority, the device measures 147 x 69.5 x 7.9 mm and weighs 135 grams. The device packs in a rear facing fingerprint sensor for quick unlocking. It has 5.45-inch multi-touch display with 1440 x 720 pixels HD+ resolution  and 18:9 aspect ratio.

It comes pre-installed with Android 8.1 Oreo OS. A 13MP Auto Focus camera is placed at the back with LED Flash. At the front side is a 5MP shooter for selfies and video calling. There is a 3100 mAh battery which should last you a day.

The ZTE A0722 will come in Black and Blue colors. Release date and price of smartphone is not known.