ZTE A2322 specifications out by TENAA 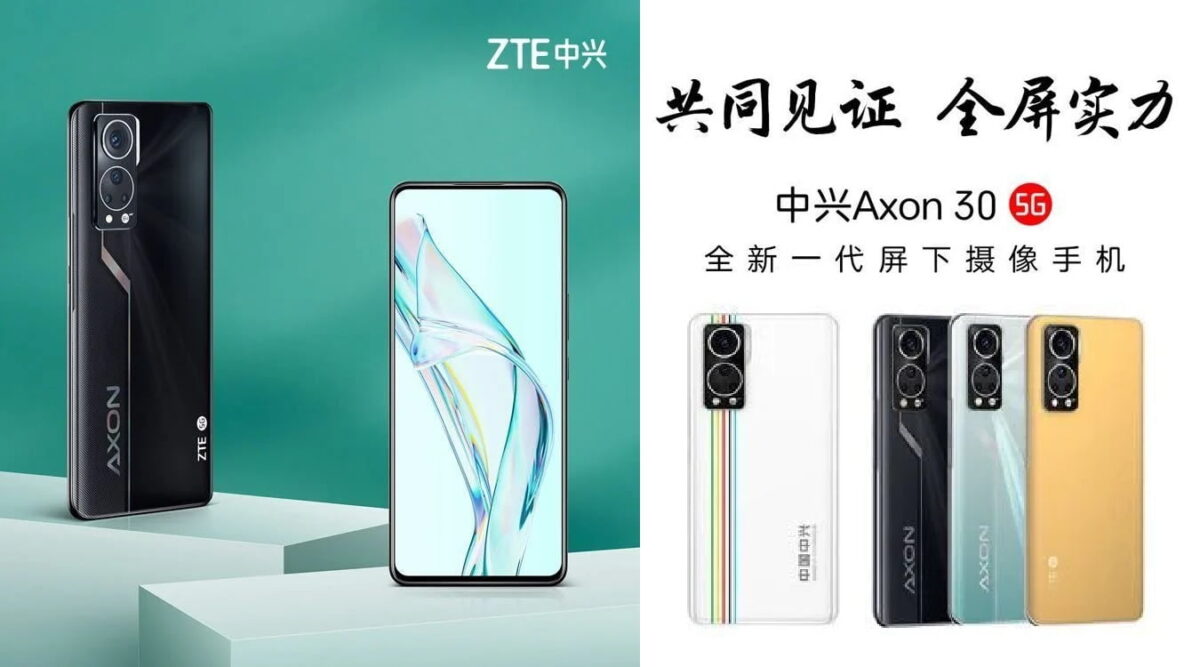 A new ZTE smartphone dubbed with model number ZTE A2322 has been certified by TENAA. According to chatters, the model is likely to be called as ZTE Axon 30 5G.

TENAA has apparently revealed all the specifications of ZTE A2322 model. For starters, it is a dual SIM smartphone with support for 5G (SA/NSA) and dual 4G VoLTE.

It is confirmed to feature an in-display fingerprint sensor for fast and secure authentication. The cellphone boots on Android 11 OS out of the box.

The smartphone is powered by 3.2Ghz octa-core processor which is likely to be Snapdragon 870 SoC. TENAA confirms 6GB / 8GB / 12GB RAM options and 128GB / 256GB / 512GB storage variants. It also supports further expansion up to 2TB.

The ZTE A2322 will come in at least black color. Official launch is expected on July 27th in China. [source]