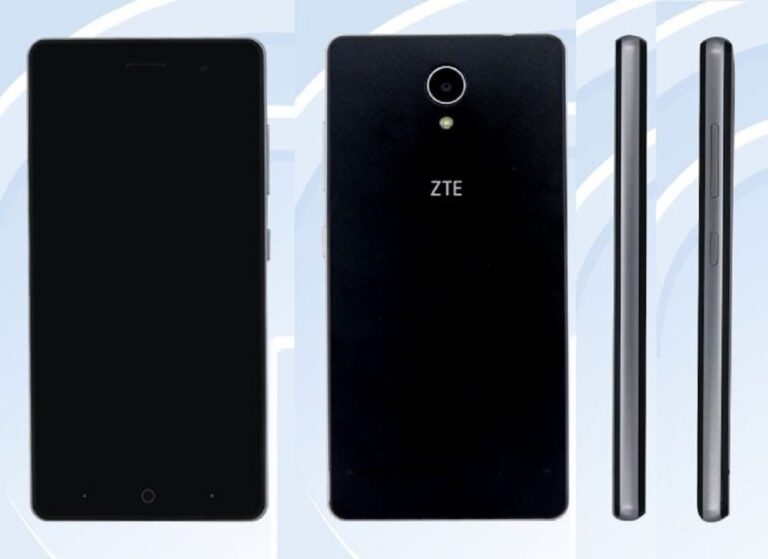 The compulsory Chinese Certification Authority TENAA has certified a new ZTE smartphone. It bears the name ZTE A520S and listed with specifications that are usually seen in budget smartphones.

The ZTE A520S smartphone seems to be an even cut down variant of ZTE Blade A520, which was released in May 2017. Major downgrade is in the camera department.

The A520S packs in 2MP front front camera and 5MP main shooter at the rear with LED flash. It has a slightly underpowered 1.1GHz quad-core processor as well.

The ZTE A520S comes in White and Black colors. Official release date is not known.