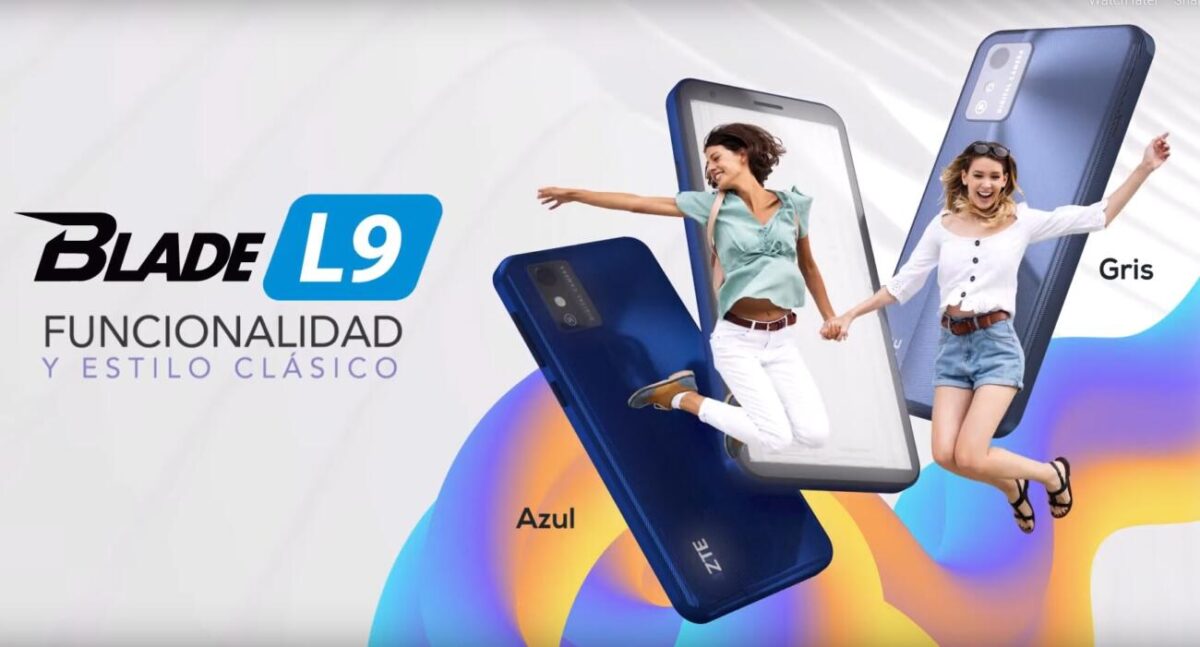 ZTE has officially introduced its latest budget mobile phone in Mexico called ZTE Blade L9. It is priced at MXN 1,699 ($83 / Rs. 6170 approx.) and comes in Black and Blue colors.

This particular handset is an old school device with thick bezels. It has 5-inch TFT display with 960 x 480 pixels qHD resolution and 18:9 aspect ratio. It has a power button and volume rockers placed at the right side.

Under the hood is 1.3GHz quad-core UNISOC SC7731E processor. It is paired with 1GB RAM and 32GB built-in storage space. It has microSD card support up to 128GB for further expansion.

The mobile phone comes pre-installed with Android 11 Go Edition. The ZTE Blade L9 specs include 5MP front camera and a single 8MP primary shooter at back with LED flash. The handset lacks any security features like a fingerprint sensor.