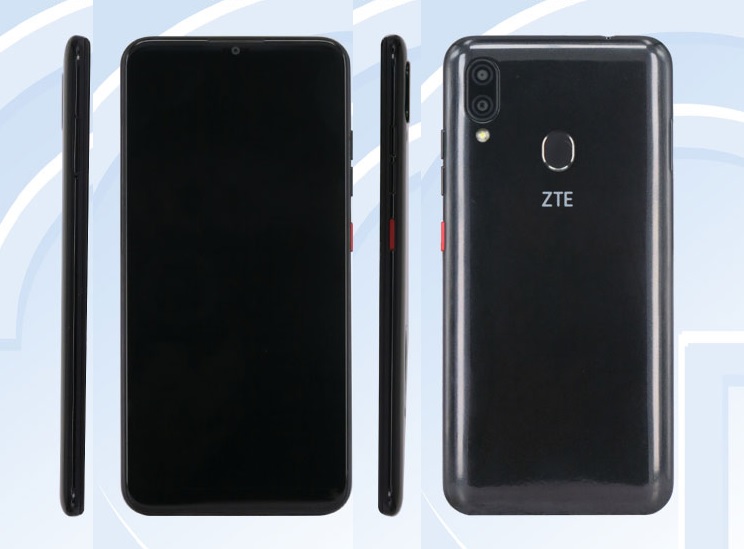 Today, a new smartphone bearing model name ZTE V1010 was spotted at TENAA. Looking at the specs, it seems to be a slightly cut-down model of Blade V10.

The smartphone sports 6.26-inch multi-touch display with 1520 x 720 pixels resolution at 19:9 aspect ratio. It is listed with octa-core (2.1GHz + 2GHz) processor with 3GB RAM. The Blade V10 came with Helio P70 SoC which has same clock speeds. It is interesting to note that Blade V10 Vita, which was unveiled at MWC came with UNISOC SC9863A 1.6GHz octa-core chipset.

The ZTE 1010 model is listed with 3GB RAM, 64GB internal storage space and MicroSD card support for further expansion up to 256GB.

Unlike the Blade V10, this particular model features in 13MP and 2MP dual camera setup at the back with LED flash and 1080p video recording support. A rear facing fingerprint sensor is also preset. For selfies, it has an 8MP front facing shooter.

The smartphone is expected to go official in China soon.